China Exports Fall for 2nd Month in a Row 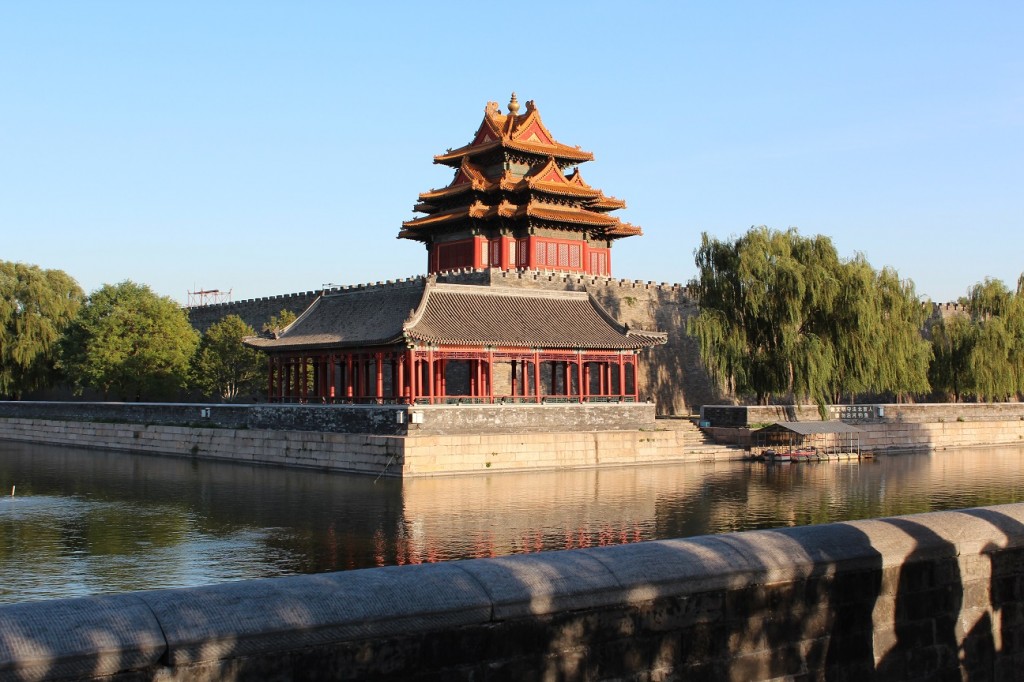 The numbers are in for March and China’s, the world’s second-largest economy, showing exports and imports fell dramatically adding to the declining emerging market sector. This merely confirms what we have been forecasting that the bear market in emerging markets began in 2007 and will not bottom until 2020 on as 13 year decline and the US is alone in holding up the global economy. China’s exports fell by 6.6% in March when compared with the previous year while the imports dropped by 11.3% in the same month (year/year). The February decline in exports came in at 18.1%. This appears to be picking up momentum now as this is the first time since 2009 that exports have fallen for two months in a row.