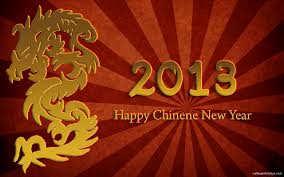 People who have questioned whether our computer model is correct in forecasting China will become the new Financial Capital of the World had just better take a look at the numbers for 2012. The total exports and imports of goods last year for the USA totaled $3.82 trillion according to the US Commerce Department. China’s customs administration reported that the country’s trade in goods of imports and exports in 2012 amounted to $3.87 trillion.

China has just surpassed the USA in trade. All that remains now is to further its domestic economy and its total GDP will soon pass that of the USA. Amazing since 1989. Obama wants to delay any reduction in spending citing the economy, yet he sees no problem with raising taxes including payroll. Why is reducing government spending bad but reducing consumer spending is OK?