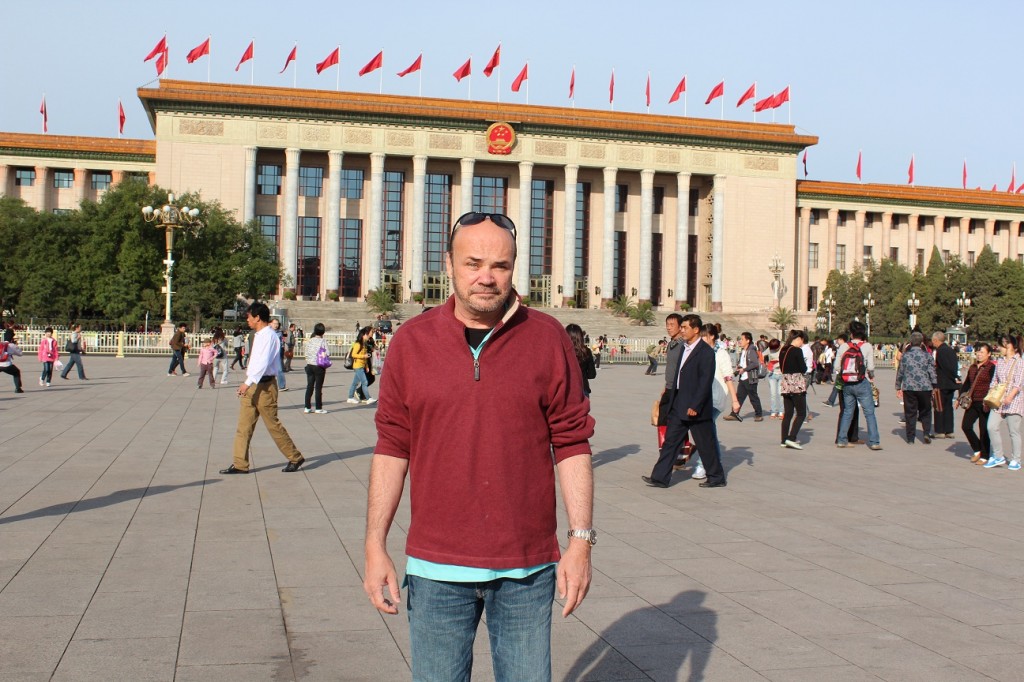 QUESTION: Mr. Armstrong; It is becoming very obvious who China is listening to. You said China should bypass the NY banks and go directly to the Treasury. They did. They used QE to shorten their US debt holdings. They did. Now on Friday they have relaxed the one-child rule as you said they had to do and are adopting economic free market reform while the West is embracing Marx as you just wrote. You just commented you are opening sites in Chinese and Russian. Why does China seem to do everything you say but the West does not?

ANSWER: Keen observations. But I cannot comment on who are clients or not. People who attended the Berlin Conference were shocked to meet people from central banks. Who you meet at our conferences is up to them to reveal – that is not my place.

The West is in decline trying to hold on to power. Yes their reforms in China are wise and well founded. China is building an economy and is keenly aware that it will grab the golden wreath of economic power. I was very impressed by China. When I was invited by the Central Bank back in 1997, I expected the typical bureaucratic meeting. I was stunned. Everyone had actual trading experience. They showed me a table with everything I ever wrote and they read that meticulously. They are students and are for now positioned in a rising cycle. They understand cycles for that is part of their thinking process and religion. The West sees everything linear. They understand there are cycles – no big deal.