Children Are Taxed on Medals Given Their Father in War 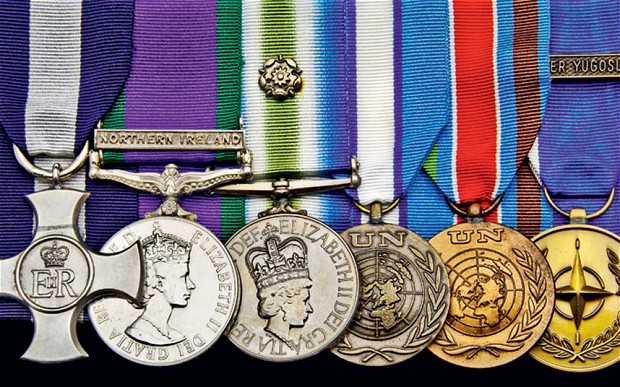 The Telegraph has reported how the British government desperate for money, is taxing even medals given to soldiers for their bravery in war. The story in the Telegraph reports – “I was told to pay death duty on Dad’s medals”. There is nothing sensitive about these people in government. When I say we are in a massive collapse of socialism because these people have paid themselves lavish pensions that need funding, there is really no limit to the indignity they are imposing upon the people. At this rate, if the government wants to hand you medal, you better ask will I be taxed in the future for even having these? Just amazing.

« Airborn – the way of the future
Economic Confidence Model Rules? »