One of the interesting questions at IDFA was have I solved Chaos Theory? I am not sure that needs to be solved. The problem we have is confined to our mind and trying to translate concepts into words to facilitate expressing what we think is linear thought but is not. This is the Lorenz strange attractor that governs convection in liquids. This demonstrates that our weather appears to be unpredictable, yet this unpredictability is confined within parameters which is one hallmark of non-linearity.

Now recite the alphabet backwards without singing. What happens? You suddenly have to think hard. Most people cannot even complete that task in a single go. Some will perhaps try to visualize the alphabet as it appeared in some printed form and read it backwards from that image in their mind if they can visualize it.

This exercise demonstrates rather important points. First, in many respects we learn certain things in a linear fashion and store that sequence in a part of our memory reserved for memorization. Many of us will play the song in our head. However, try to recite the sequence without the jingle. This suddenly becomes a conscious mental exercise involving two mental tasks – memorization and sound.

Now try to recite the alphabet backwards. We were taught not individual letters, but a sequence of letters and our mind stores this as a pattern. To overcome that problem of trying to reverse sequence a linear pattern memorization, some resort to a visual representation of the alphabet to read it backwards from the image in their mind. Resorting to a visual representation reveals our capacity to process data (knowledge) in a non-linear manner that is more akin to a supercomputer dynamically linking bits of information (knowledge) that can be accessed from various sensory access paths. Yet this also illustrates that we think in patterns. A dog can be quite smart. They too think in patterns associating a ball with the sound. They can understand words like get and associate that with an action. This is pattern recognition at its basic core and this is how our mind truly functions in concepts.

Comprehending how the mind functions by pattern recognition was essential to understanding how to write a program with that capacity to function as the human mind. It was not solving chaos – it was understanding how to comprehend how it functions. It turns out that non-linear systems are massively unpredictable from moment to moment if we try to solve the next plot purely in a linear basis. Non-linear systems are still bounded. Map all the possible states the system can be in at a given instant, and you find a shape, which forms the strange-attractor. All the system’s many states co-exist within the confines of the strange-attractor’s shape. Every possible trajectory, no matter how it may appear to be unconnected to the previous is always some complex orbit within this shape – this strange-attractor. 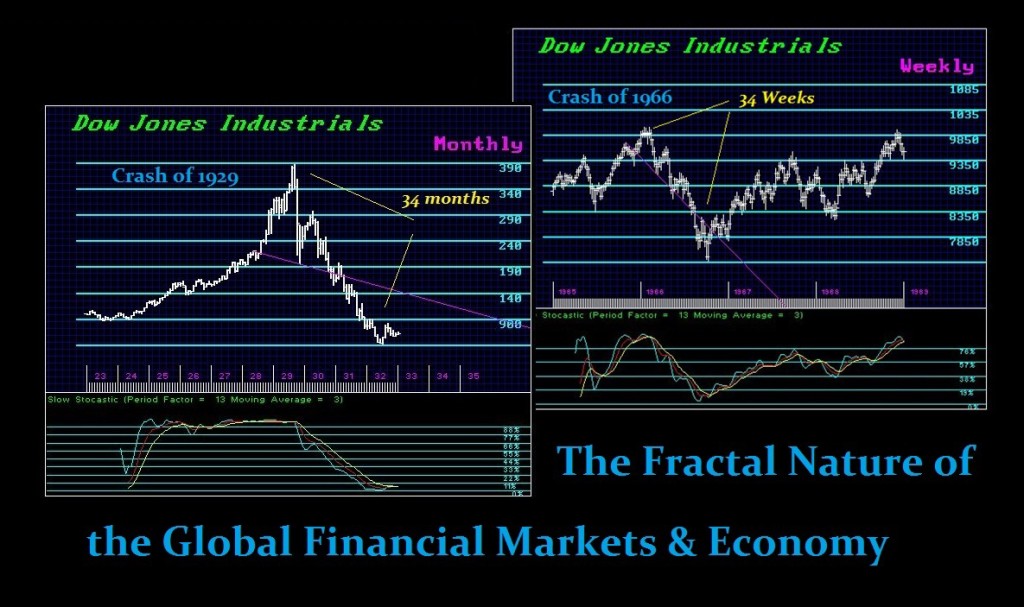 I have not solved some mystery, but simply enabled a better observation of what appears to be chaos on the surface, yet is structured order merely hidden beneath. Markets are fractal – not linear progression as 99% of analysis presumes. The typical forecast is to predict whatever trend is in motion will simply continue in motion. They cannot see the change in trend for they approach a market only with their linear observations.

In every field of science from medicine to physics, we build upon the learning of generations that have gone before us with the single exception being economics. With every crash and crisis, government forms a committee who never asks even once – Has anyone tried this solution before? Did it work? Instead, we never learn from the past and simply repeat the same identical sequence of responses. Even a dead corpse will sometimes move simply because of muscle reactions. History repeats for we do not progress in social-sciences – EVER! 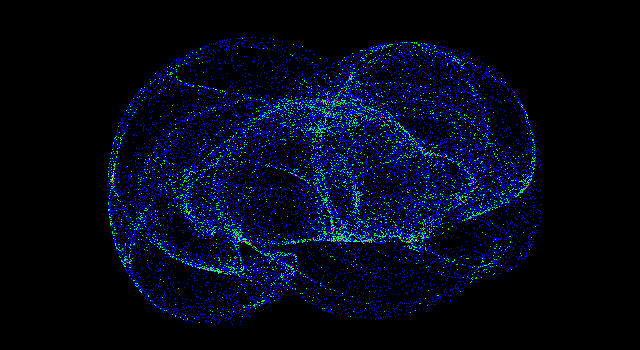 History repeats because we are indeed within a Strange-Attractor. We have mapped the possible outcomes and observed that we are condemned to repeat the past because all our possible responses are indeed within this structured system and have been there and done that before. Until we learn how to live within the system rather than fight it, we will remain within this chaotic appearance of non-linear system that everyone tries to manipulate on a linear basis without success. Just look at the current actions of government like lowering interest rates to “stimulate” the economy, which has NEVER worked even once. They are raising taxes while trying to stimulate simultaneously which is like trying to breath while underwater without scuba gear.

We will be adding to the system your ability to map the shape of any given market or economy filtered through our Chaos Models to uncover the hidden order that lies beneath the appearance of chaos on the surface. Markets and economies, like weather, are NOT random chaos. They are highly complex ordered structures that we do not see because we are still singing the alphabet song trying to analyze non-linear activity with a myopic linear approach focusing on just one aspect. 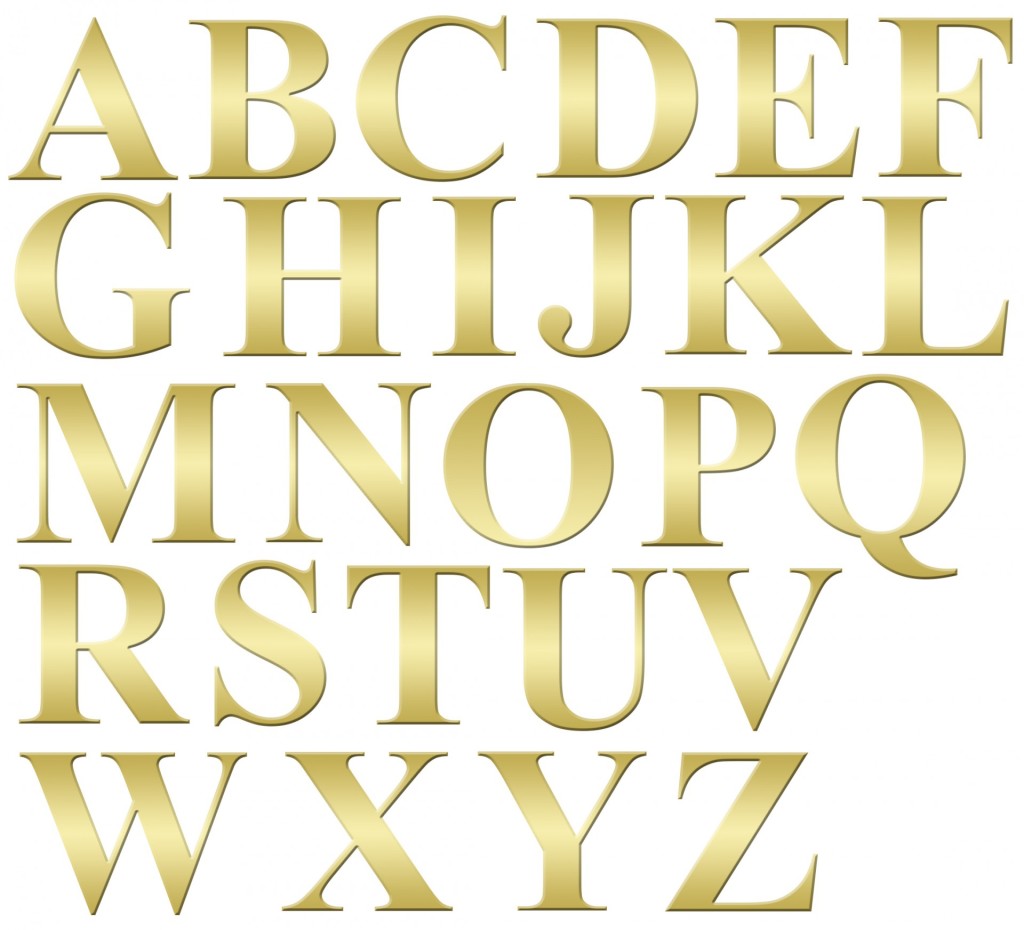 We need to visualize the alphabet to then recite it in reverse to break the linear pattern sequence that we learned. Look at this alphabet. Picture it in your mind (1), close your eyes, and now read it backwards from that image. Interesting mind demonstration of pattern recognition and the ability to access data by sight, sound, taste, feel, and smell. Using two inputs rather than just one to access info is non-linear dynamic thinking. I did not solve chaos, I redesigned only the way to observe it.