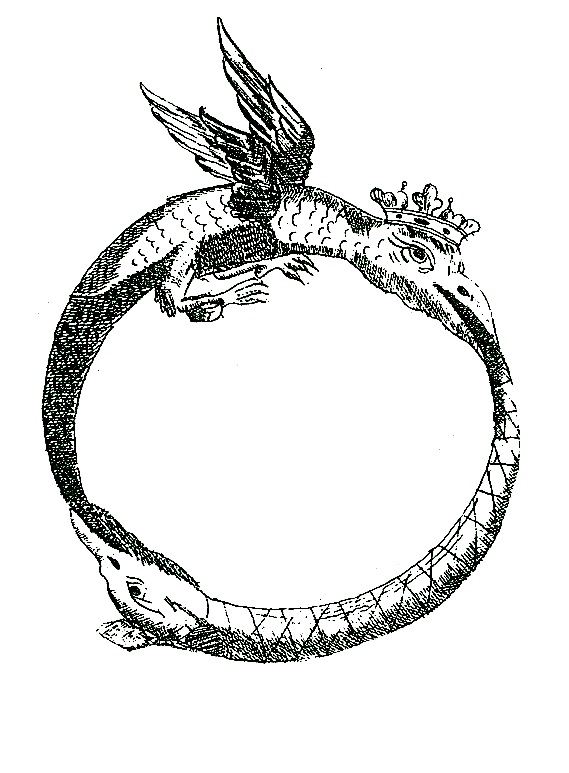 One of the strangest things to emerge on Capitol Hill with the Syrian affair is a coalition with libertarian Republicans and liberal Democrats. Never have these to ever met on any issue. This in itself has people talking in DC. But there is something very strange that is often not recognized. If you go to the extreme left and extreme right something happens. You form a circle and you agree. This is why Obama stood up and criticized Bush on the NSA, then on a wholesale basis destroys the entire Constitution. It does not matter if they are Republican or Democrat. They both move to expand the power of government. Obama has lied. Nothing he said was true. The NSA has routinely ignored court orders. The NSA has been engaging in Industrial Espionage. The NSA had secret back-doors installed in encryption software so nobody could hide anything from them. They bug the UN, European Parliament, Facebook, I guess these must be the hot spots for terrorists we support and fund in Syria go to hide for free drinks, girls, and party time.

This is part of the cycle that hits for 2016. There is a fragmentation unfolding in politics globally. The powerful elites are old and not long for this arena like John McCain, Barbara Boxer, Dianne Feinstein etc. These people will be out the door. They are destroying the economy with old ideas. The same is true in Europe. Politics is a cycle and a circle. Go to the extreme in both directions and you end up agreeing.