The problem with the Euro has been the secret design to federalize Europe. It is one thing to create a central government for the major issues of international cooperation and defense and another when you try to create centralized control over everything. The demise of the USA is also in the cards because of the centralized government that has usurped state powers. Once a government moves down that path, it will inevitable become corrupted and it will attempt to stuff the entire economy into a one-size-fits-all mold. The collapse unfolds as centralized government consumes more and more power unto itself.

Localized government allows for the difference in culture. This permits people to actually pursue their goal of happiness whatever that might be. Looking at Europe, Italian do things differently than Germans as is the case between each member society. Brussels is trying to force a one-size-fits-all policy upon all of Europe and in that respect, it must fail. 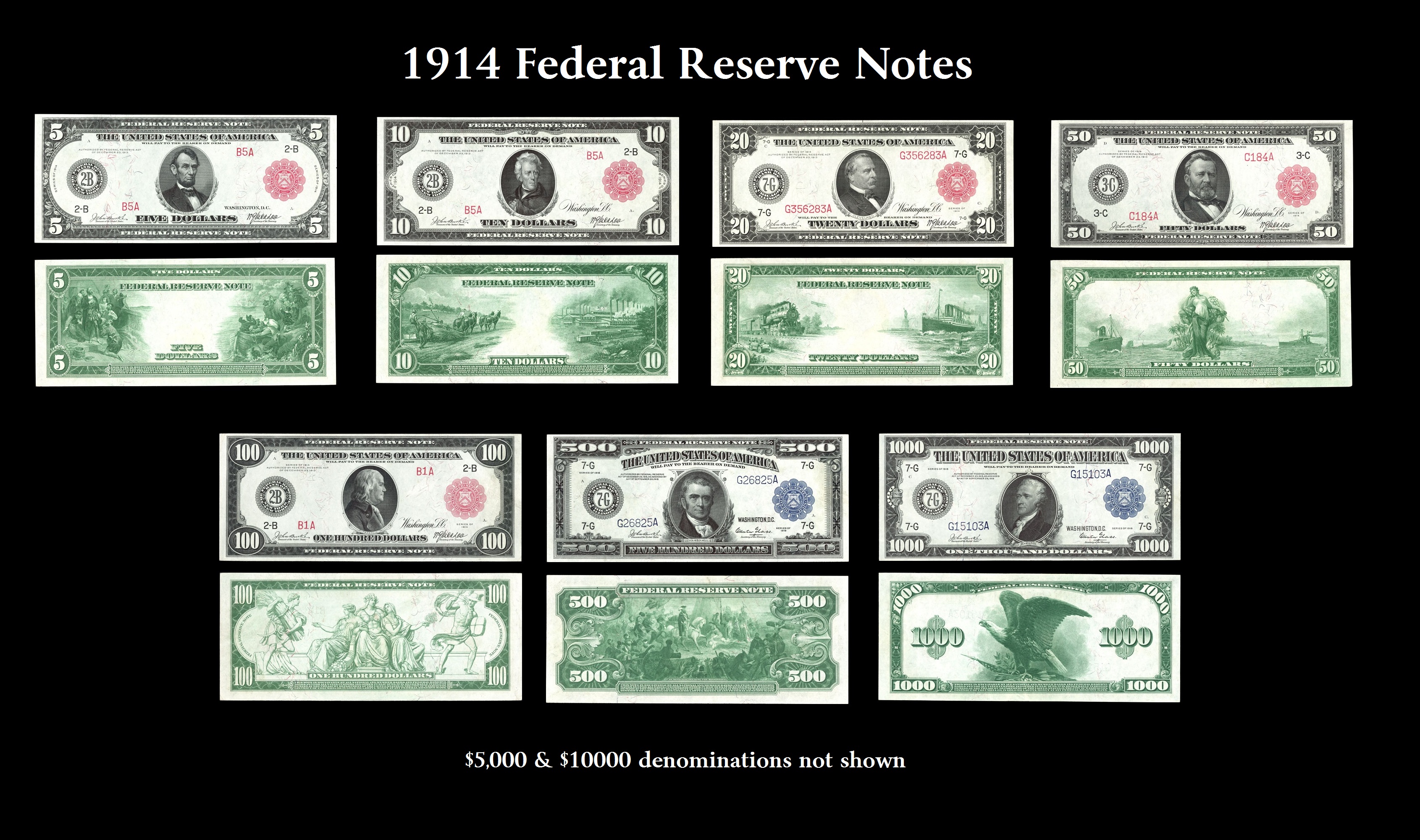 Even the Federal Reserve was originally set up with 12 branches and each branch was independent. It was owned by banks because the banks were the benefactors for it was to do what J.P. Morgan did in bailing out the banks during the Panic of 1907. It was World War I that was the excuse for Congress to first command that the Fed buy US debt to support the war. That was not reversed thereafter. Then came Roosevelt and the Great Depression. He usurped the 12 branches and created a single interest rate never returning the Fed to its independent regional focus. Then World War II came and the Fed was ordered to support the government debt at par. That stopped only in 1951. With each crisis, government alters the Fed. The 2007 Crash made it too big to fail and it could not take over McDonalds.

Politicians alter the Fed with each event but never return it to its original design. This creates the conspiracy theories about the banks owning everything, but in reality, this reflects the problem with centralized government that consumes all power unto itself.