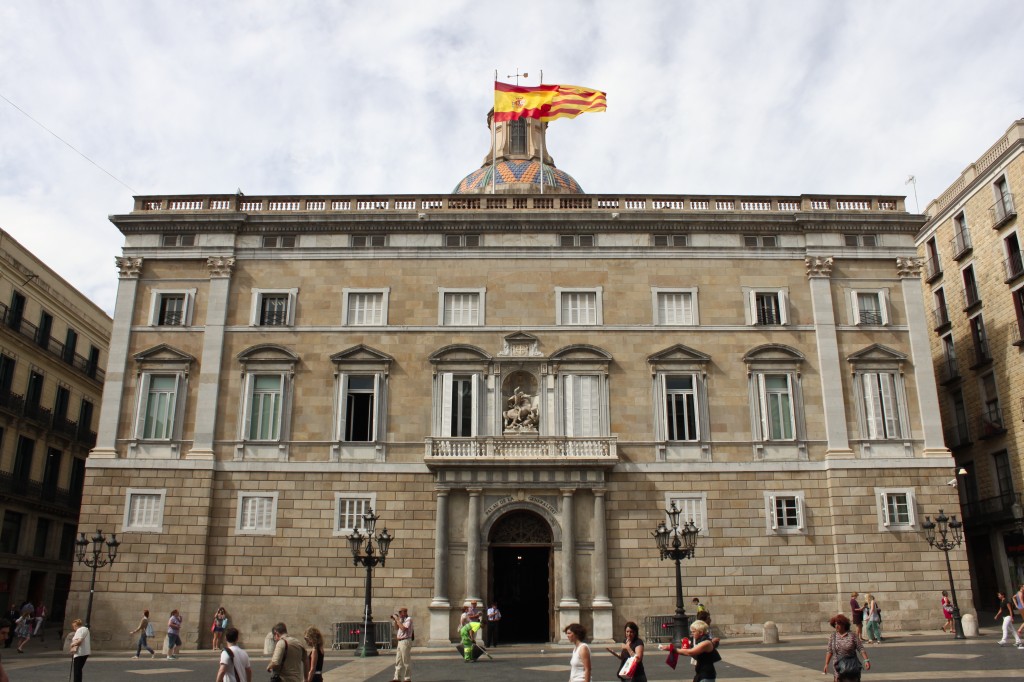 The Catalonia region of northeastern Spain whose capital is Barcelona, is preparing to make a breakaway from Spain largely on the same issues of corruption and disparity in taxes where the North feels it is supporting the South.

Despite the “no” vote in Scotland that appears to have been anything but a fair election for Scottish citizens, the Catalan regional government has promised that it will push ahead with its own independence referendum on November 9, 2014. Spain is vowing to ignore the vote on the command from the EU Commission. The central government in Madrid has warned it is a non-binding vote and this would violate the Spanish constitution.

Catalan has argued they have a right to vote for independence where Madrid and the EU are trying to prevent any vote whatsoever shutting down the democratic process in Europe – exactly what they accuse Putin of doing in Ukraine. This is once again how the EU Commission works – by dictatorship. They will not allow any withdraw from the Euro fearing they will lose their jobs and power in Brussels.

Brussels is determined to rule Europe by threats and intimidation behind the curtain. If there is any separatist movement, that threatens the jobs in Brussels this will simply not be allowed. It appears the federalization of Europe may very well create war within Europe if they keep this anti-democratic agenda, which there appears to be no compromise . The people will not sit quietly forever.