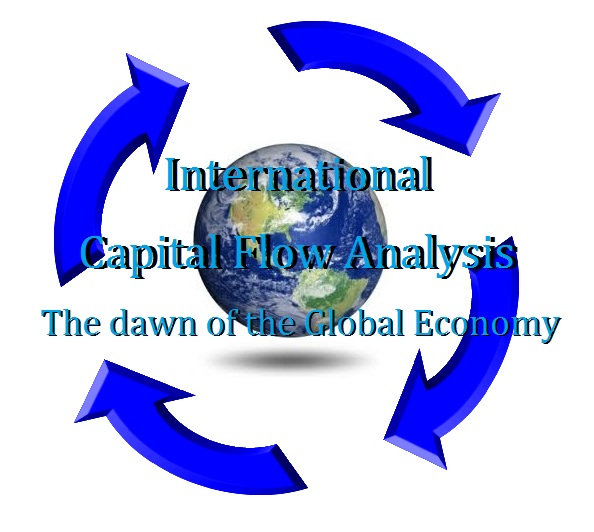 Real Estate is the choice at this time to get capital off the grid. We are seeing Chinese still buying Australian Property for now and wealthy Russians are looking at Putin raising taxes and the rubble of the ruble as a justification to get capital out of banks and into property. Even the wealthy Ukrainians are trying to shift more cash into London property. London is seen as a bit safer than Europe and the eastern European oligarchs are right behind. This should help the euro press a bit higher and provide support for the pound near-term. The rates are collapsing in Europe as capital flows to the center fearing war. This trend should begin to shift again and the dollar will rise AFTER 2015.75 with the ECM as it has always done. 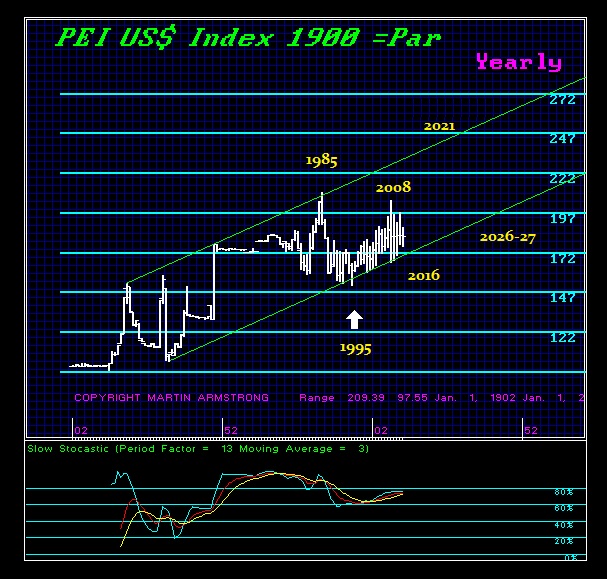 We can see the 13 year high following the 1995 low in 2008 that was precisely on target. This should turn back to new highs starting in 2016. You can see the pattern is by no means a Phase Transition or a spike high. The dollar rally into 2008 came way too close to the 1985 high that sparked the birth of the G5 at the Plaza Accord. This is warning that the ultimate spike high that will break the US economy appears off into 2021. This is where we expect to see a capital contraction into the USA from outside the country.

« What the Hell Can we do To Hide from the Future?
The Deflationary Aspect of the Dollar »