QUESTION: A number or people have asked where to get capital and currency flow data.

ANSWER: The capital flows you can obtain from OECD. You have to take the Capital Account and Current Account. We get the raw data that is faster. The Capital Account reflects capital inflows typically for investment, stocks, bonds, real estate, etc. The Current Account reflects the erroneously referred to trade numbers for it also includes outflows of interest and dividends. This is why India buying gold has freaked out because they are worried about their currency and treat this the same as buying luxury products. They do not distinguish between a resalable assets such as gold and silk shirts.

Currency Flows are a more immediate indicator and the price reflects the flows and we can detect volume. Thus, a rising dollar and a declining euro will reflect the currency flows instantly and be confirmed by the Capital Flows as the data comes in.

This is how we were able to state publicly in 1998 that we saw $100 billion going into to Russia and $150 billion leaving. Hence, we warned Russia would collapse and that became the Long-Term Capital Management debacle. We cannot say specifically who moved what instantly. In that instance, it turned out to be the central bank hiding $50 billion from the IMF. But pinpointing who is doing what is not necessary for forecasting. Even war is tipped off by such study and it is now recognized that there were trade entered just ahead of terrorist attacks to make money on such events. 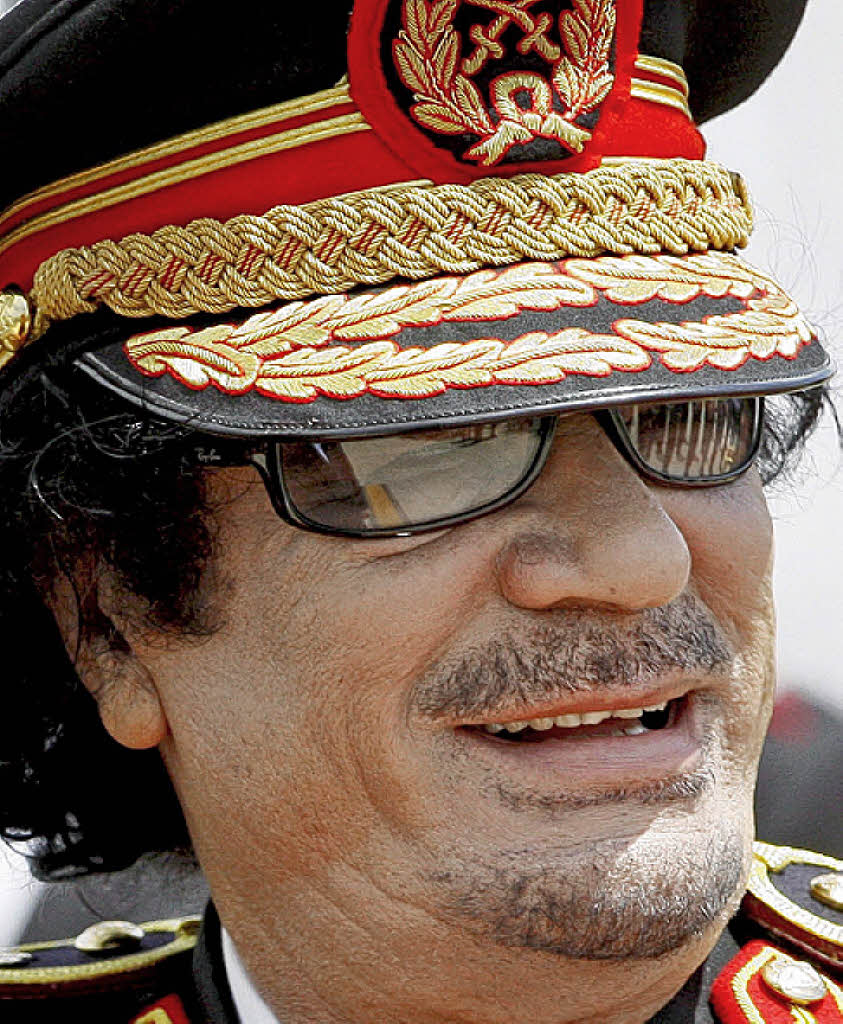 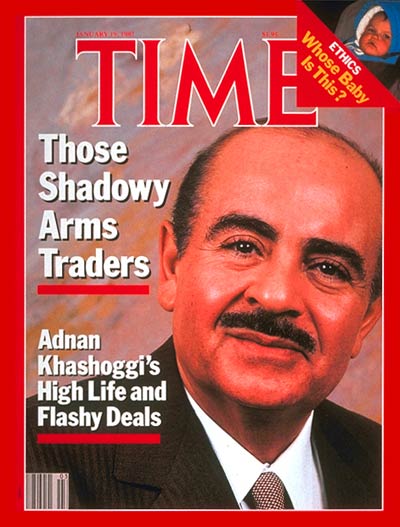 You have no idea what really goes on behind the curtain. Muammar Muhammad Abu Minyar al-Gaddafi (c. 1942 – 20 October 2011), actively traded commodities. In the mid 1980s, we use to accept managed accounts from individuals. An account was opened at Rudolf Wolf in London and we traded it for about 6 months. The back office kept diligently tracing ownership from one company to another and the trail finally led back to Libya. We shut down the account. Again we thought we were dealing with a major hotel chain in Europe. That traced back to a joint partnership between Gaddafi, Ferdinand Marcos (1917–1989) of the Philippines, and the arms dealer in the Middle East Adnan Khashoggi (b 1942 -).  Even when Marcos fled the Philippines and the gold reserves were missing, the FBI came to our offices trying to find it asking if I still advised Marcos. Dealing internationally on every continent was like attending a masquerade party. You never knew who was really behind the mask.

Keep in mind that many central banks gave us access to raw data so they too could see the world faster. Correlation studies show that the rise and fall of currencies reflect the final numbers of Capital Flows.