Can the Queen of England Veto Laws in UK? 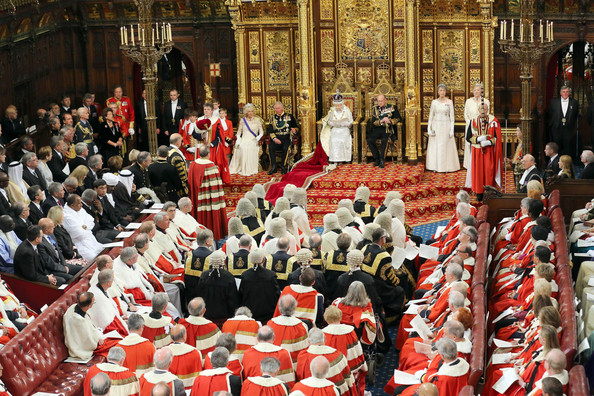 The answer to questions coming in about the power of the Queen to nullify laws passed by Parliament is YES – she has that power. It has been used to veto war and the Guardian had revealed the extent of that power most people had no idea existed back in 2013. This has been known behind the curtain for a long time. Indeed, back in 1999, the Queen completely vetoed the Military Actions Against Iraq Bill in 1999 that attempted to transfer the power to authorize military strikes against Iraq from the monarch to parliament. The role of the monarch in Britain is not one of a pure ceremonial role. However, it is unlikely that the Queen can nullify a referendum vote in Scotland.