Can Money Just be Devalued Creating Deflation as a Solution? 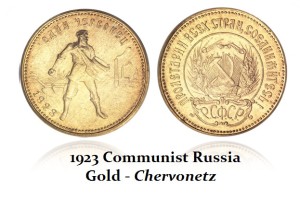 QUESTION: Mr. Armstrong; Is it possible that governments devalue currencies to confiscate capital like taxes? It really does not seem likely that these people have any intention of moving into hyperinflation. They are increasing money supply but at a slower rate than the destructive deflation. It clearly appears governments are in a confiscation mode and it looks like they can just half the value of your money rather than inflate to cover costs. Has anyone taken that approach in history before?

Thank you ever so much. I really enjoyed the movie. It was a mind shocking experience. It is one of those films you have to see twice. The question and answer session was tremendous. The whole audience seemed to want to know where to put their money now.

ANSWER: Yes, Amsterdam was awesome. Putting me on the nightly news I was told was very impressive. It just illustrated how on point this topic truly is. The more people who see this film the harder it will be for them to pull the wool-over everyone’s eyes.

The answer to your question concerning devaluation is ABSOLUTELY. There is more than just one way to skin a cat as they say. Roosevelt confiscated gold and then devalued the dollar to prevent people from profiting from the rise in gold from $20 to $35. In fact, the last time the confiscation approach took place aside from Roosevelt was immediately following World War II. 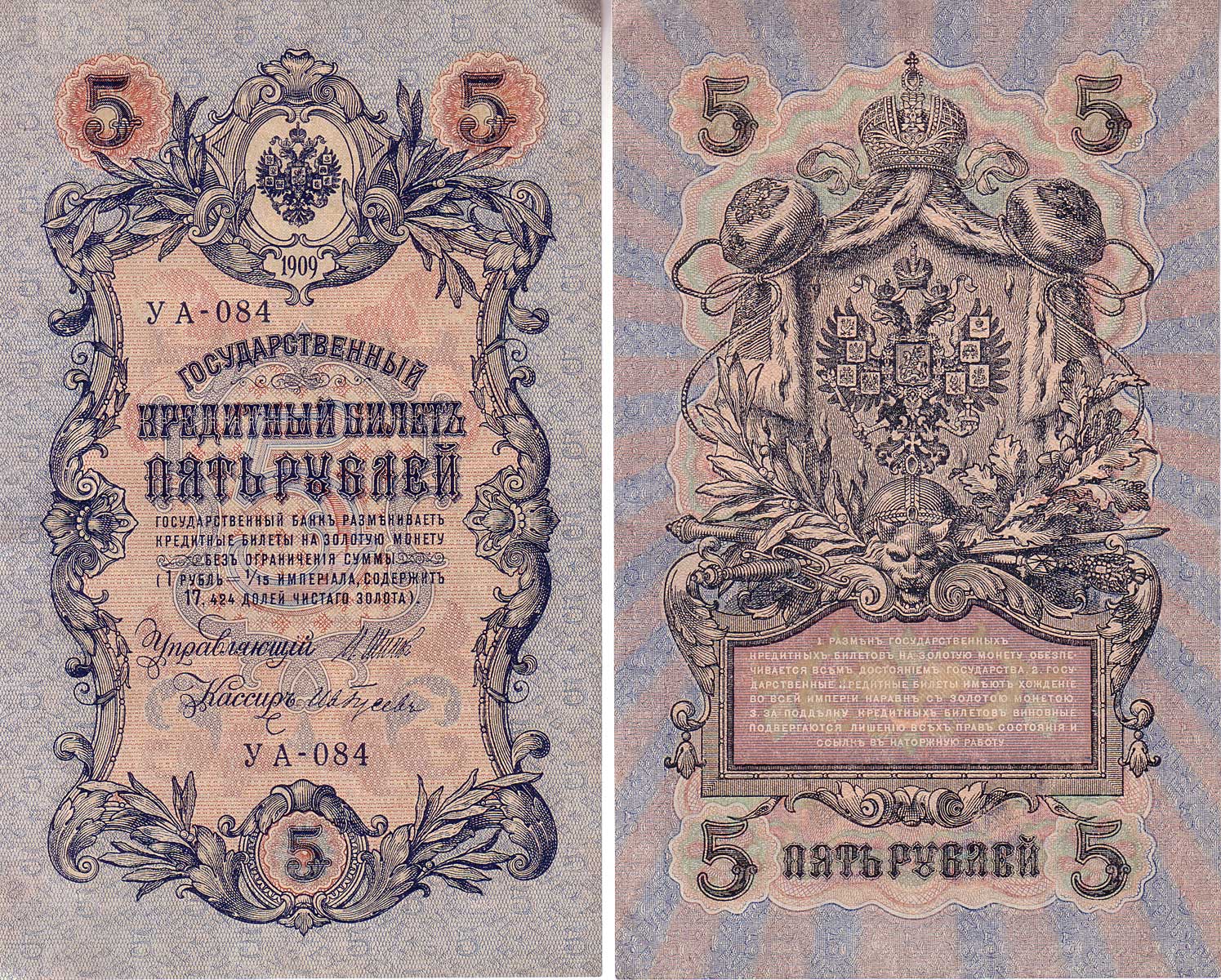 The Soviet government first issued a ruble after the revolution in 1917 (see above). They too went through hyperinflation and in 1922 they issued the second ruble that replaced the 1917 ruble at 10,000 to one. Why would people buy bonds of a nation that was anti-capitalist? At the same time as the German hyperinflation also caused by a communist revolution, we see the mirror hyperinflation within Russia. The next year they issued the third ruble valued at 100 to one of the 1922 ruble. The fourth ruble was issued in 1924 and this was a gold ruble valued now at 50,000 old rubles.

In 1947, Russia changed course from hyperinflation to confiscation. This new approach was implemented with a confiscatory redenomination of the currency, which was decreed on December 14, 1947. The purpose was to reduce the amount of money in circulation. The main purpose of this change was to prevent peasants who had accumulated cash by selling food at wartime prices from using this to buy consumer goods as the postwar recovery took hold. Even under communism, raw commodities could not be fully controlled especially during periods of war.

Old rubles were revalued at one tenth of their face value. This mainly affected paper money in the hands of private individuals. Amounts of 3,000 rubles or less in individual bank accounts were not revalued, while salaries remained the same. This is very similar to IMF proposals that accounts under €100,000 would not be confiscated in their original proposed bail-in. Now, they seem to have moved toward an across the board confiscation.

The proposal at the G20 is to take cash from accounts to cover losses in banks. This is the very same proposal imposed by the Communists in Russia – just have to get those capitalists. This is why I have been warning we are in the last death throes of Socialism. Those at the helm will make the very same decisions as those in Communism. Nothing ever changes. The same solution is always reached independently by those in power. Nobody ever asks – has anyone tried this before? Did it work?