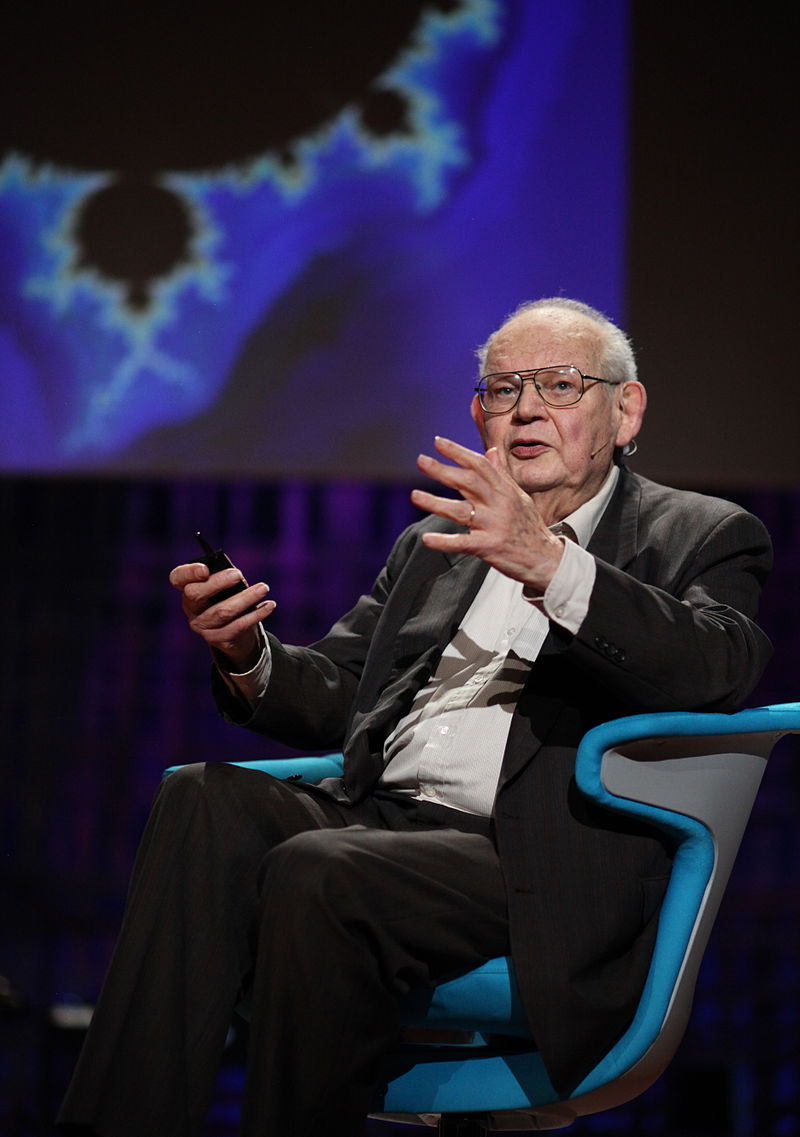 QUESTION: Greetings Mr Armstrong and thank you for your excellent blog!

I have recently started reading Benoit Mandelbrot’s The Misbehaviour of Markets in which he states that stock prices probably isn’t predictable in any useful sense of the term (p. 6).

I recall that you have stated that stock prices can be predicted but not by non-traders which Mandelbrot said he was. I’m curious to this discrepancy which probably won’t find an answer since successful traders like yourself don’t like to reveal their secrets to their edge. Wouldn’t mathematicians like Mandelbrot eventually also find a way to predict prices?

ANSWER: No. You cannot forecast something based upon math or fundamentals. Even the greatest math never reveals behavior as that is cyclical. So many people fail to understand that TIME and PRICE are two separate forecasts. Saying the Dow can reach 23,000 by the 2015.75 turning point is not taking away from the fact that there is a turning point regardless of the price achieved. Since most people cannot comprehend there are two dimensions, how can they ever forecast anything?

Many people in the industry have attempted to duplicate what I have accomplished. They knew I had a physics background and began hiring “quants” in the 1980s as they thought that was my secret. This assumption led to a total disaster and the Long Term Capital Management collapse that they called “When Genius Failed”. Something exists that is indescribable — a sixth sense if you will. Somehow, we draw upon this dimension that has produced the source of the phrase: those who can, do; those who can’t, teach. 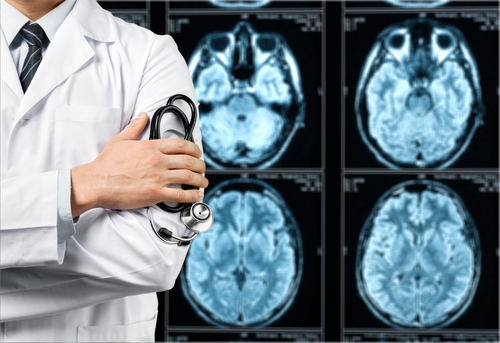 I was asked this question once at a conference years ago. What I tried to describe was really indescribable. It is a sense of just knowing, instinctively perhaps, that emerges from a synergy of experience to whatever we are exposed to. There was a retired surgeon in the audience who immediately chimed in and said, “OMG, you just explained it!” I was a little befuddled myself because I did not think I was able to describe what I was trying to explain. He immediately said that he had been a brain surgeon, at the top of his field. Then one day, the thought crossed his mind that what he was doing was profound and he held the life of a patient in his hands. What he had to do was so delicate, and from that day on, he could no longer do his job because he was thinking about what he was doing. I greatly respect Mandelbrot for his contribution. However, I noticed the fractal nature of markets years before he invented the word. I would notice a market would crash in the last few minutes each day. That pattern then migrated and appeared in the weekly level. Eventually, it migrated to the monthly level. It was an observation of the fractal nature of markets. Mandelbrot came out with his discovery in nature of the fractal structure of everything around us. I immediately saw the similarity to what I had discovered within human activity. 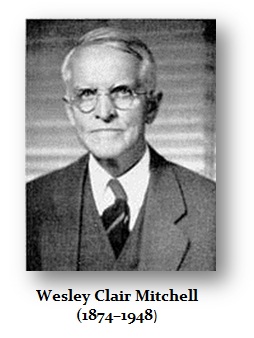 Mandelbrot and any other scientist should NEVER venture an opinion on a field they have no experience in, for they risk becoming an authority and that retards the development of that science. Wesley Clair Mitchell (1874-1948) was an economist who had no understanding of cycles, yet he pronounced that the business cycle could not be predicted because he was clueless. He severely destroyed any advancement in economics because people stopped trying to forecast the business cycle. Larry Summers admits this as well with his claims that the business cycle is just too complex for them to understand.

You simply cannot move out of your field and be an expert. I do not care what your credentials might be. You cannot comprehend any field WITHOUT experience, and it is that experience that creates the sixth sense. So, there are better programmers than me, but without real trading experience, they can never reach that level of the sixth sense. 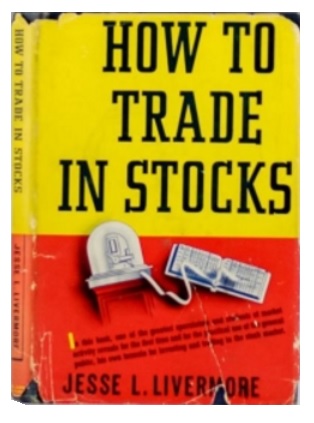 Jesse Livermore (1877–1940), an American stock trader, was known as the Great Bear of Wall Street. He was famous for making and losing several multimillion-dollar fortunes and short selling during the stock market crashes in 1907 and 1929. Jesse had that sixth sense that is indescribable. The book “Reminiscences of a Stock Operator” by Edwin Lefèvre reflects on many of Jesse’s lessons, but it is more of a financial memoir on Livermore. Lefèvre dedicated the book to Livermore, but Jesse did not write it. Lefèvre was a writer and journalist who interviewed Livermore. Livermore himself wrote a less widely read book, “How to Trade in Stocks; The Livermore Formula for Combining Time Element and Price”, and published it in 1940, the same year he committed suicide. 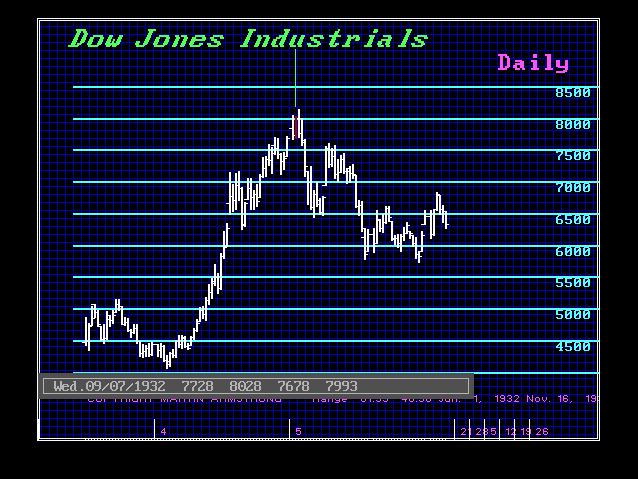 On March 28, 1933, Livermore married 38-year-old Harriet Metz Noble in Illinois. It was her fifth marriage; all four of her previous husbands had committed suicide. Perhaps she had a personality to make men prefer death to quiet the insanity. For whatever reason, Jesse lost much of his trading capital made during 1929 to 1932 crash — PERHAPS BEING SHORT STILL AT THE LOW. Whatever the case, on March 7, 1934, Jesse was automatically suspended as a member of the Chicago Board of Trade. While the point moves at a low were rapidly doubling in price, it took just 43 days. No short could possibly withstand that. So even being short from 386 to 40, 40 to 80, wipes everyone out. Perhaps this was the downfall of Jesse. The reason for his loss was never disclosed to anyone. He may have bet wrong with the 1933 bank holiday or the FDR confiscation of gold in 1934. I suspect it was politically driven. 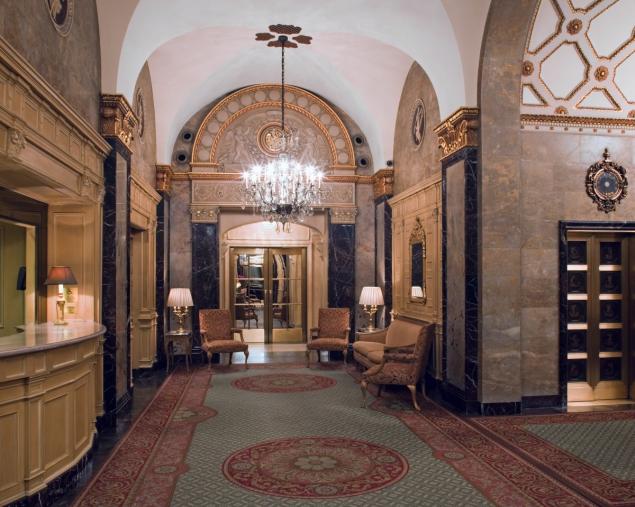 He left his family over $5 million in trusts. He is said to have suffered from depression in his final years.

I can read a book on how to do brain surgery. Would you like to be my first patient? Experience manifests that sixth sense that is produced as a synergy from all our life experiences that combine to create something indescribable. I could walk in and deal with a crisis of $1 trillion dollars. I never thought of what the ramifications would be if I were wrong. I just did it. Like the surgeon said, once he thought about what he was doing, he could no longer do it. It is a level of confidence that simply emerges from combined experiences. I’m not sure how else to describe it. Closing trading floors are regulators that create rules about things they do not comprehend, it is destroying the crucible from which instinctive trading is taught best.