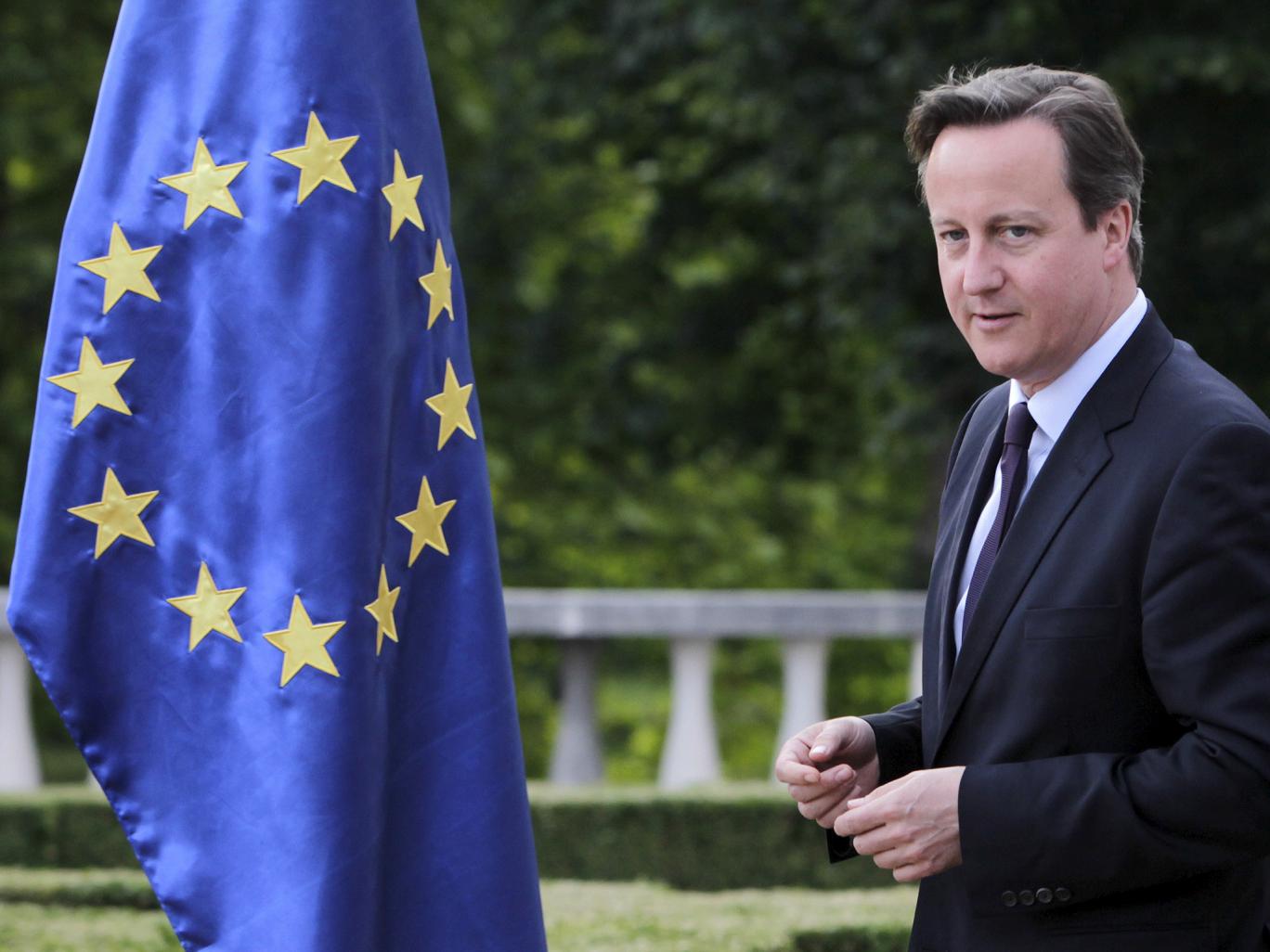 Cameron is just an example of how morally corrupt politicians are no matter what country we talk about. Cameron promised a referendum on exiting the EU because he never in his wildest imagination contemplated that the British would leave the EU. So what does a corrupt politician do when he fears losing an election? He rigs the game. Cameron is now looking to postpone the referendum because the British people want out as a majority. The sexual assaults by refugees in Germany are just the tip of it. With another 3 million coming in 2016, Merkel is destroying the very fabric of Europe. Cameron is trying to postpone any referendum until 2017 in hopes that something will happen so he can just forget about the whole thing.

The bankers, who are also corrupt, have tried to scare the British people by saying that if the Brits exit the EU, nobody will do business with them. Toyota, on the other hand, came out and bluntly stated the truth — they will, of course, continue to work with the UK. The British banks are in league with Cameron and are full of SHIT. This is the same scare tactic the banks played on the Scottish exit, and we saw similar nonsense in Greece when they told the people they would “starve” because most food is imported from Europe. 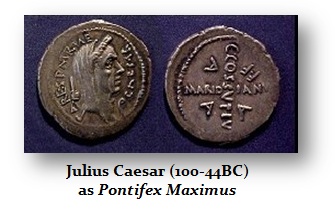 Cameron has revealed his untrustworthy character by trying to postpone any exit vote. This is exactly the same corruption that sparked the civil war in Rome and compelled Julius Caesar to cross the Rubicon. Why? Because politicians of the time manipulated the calendar to postpone elections if they knew they would lose. They took advantage of the fact that the high priest, Pontifex Maximus, would arbitrarily adjust the calendar by inserting the leap days at his discretion. Solution? Bribe the high priest. The Senate fled and Caesar assumed the position of Pontifex Maximus and created the fixed Julian calendar to end the arbitrary manipulation by priests thereafter. Cameron is following the same pattern by postponing a vote he knows he will lose.

God help Britain. Their choice is between a communist who thinks implementing a maximum wage solves something, or Cameron who sees himself as a European before being British.