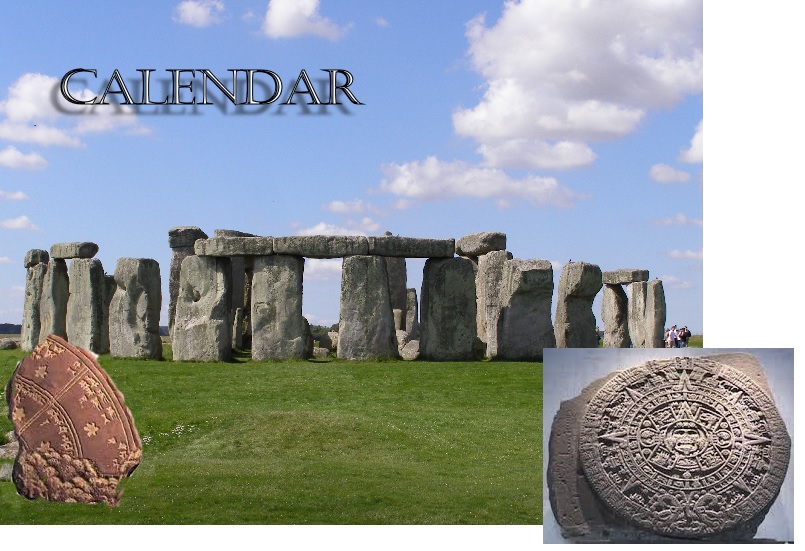 You have opened my mind to the cycles I could only observe casually as a commercial r.e. appraisal on a micro scale in Detroit.  I am a dedicated reader of your work since those dark days in NY.  It is exciting to follow the historical depth and accuracy of your research brought forward to the present day through cycles.  The world will hopefully learn from your wisdom and, as Lennon would say, give peace a chance.

Question: Which cycle alignment would you choose to reform the calendar?  Such an alignment would perhaps indicate a trend change instead of a random comet/asteroid marking a political/economic/social/natural change and then commemorated on coinage.  Such a calendar reform could eventually provide an new awareness of cycle change and we could drop all the AD to CE and BC to BCE religious correctness.

ANSWER: It really doesn’t matter as long as you are consistent. However, to do the work we do it was necessary to create our OWN calendar.  In order for a computer to accurately track cycles historically, it became necessary to create our own system because the calendar has been reformed so many times and the Jews, Arabs, and Christians all have different ones and then you go to Asia.

The only way to reconcile this chaos was to create our own Scalar Date System and that was to begin at 6000 BC as day one and then simply count days thereafter. This brings us to 2,927,113 days at the start of 2014. We chose that start date based upon when we have data economically. The tricky part was to write the program to translate that back into the calendar in use at that time and in the various cultures. That was not easy to say the least.

« The Blood Moon
My Picture »