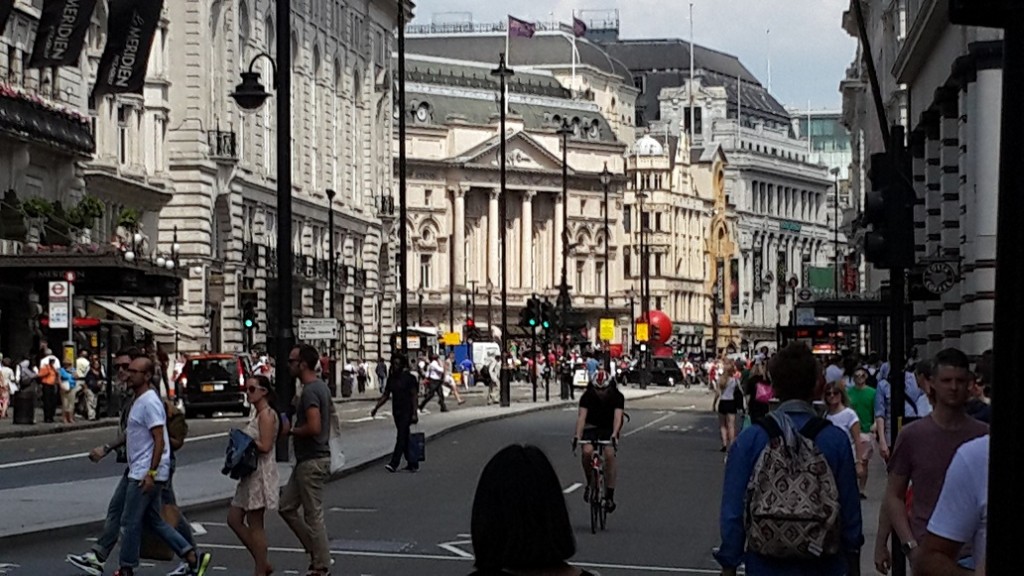 You can rent mansions in France now really cheap for anyone who had money seems to have left the country. The Labour Party in Britain is proposing a 2% property tax. There is no property tax in Britain or France. This is already starting to slow the trend in property prices in London itself and once the core starts to flatten-out, the suburbs are not too far behind. Nevertheless, the feeling that things are better in London is clear as we move into the major high for this business cycle come October 2015.

Without doubt, everywhere you look you see taxes on the rise. No government seems prepared to reform or even address the constant rising cost of government. Even someone brain-dead should figure out that the design of government is unsustainable. If you have 10 police and 5 retire, you have to still pay their retirement and then hire 5 more driving the cost of government now to 15 police salaries. This cannot go on forever and all they see is a bottomless pit of wealth to be taxed.

« Gold the Rally
Civil Unrest Rising Everywhere – Including the UK »