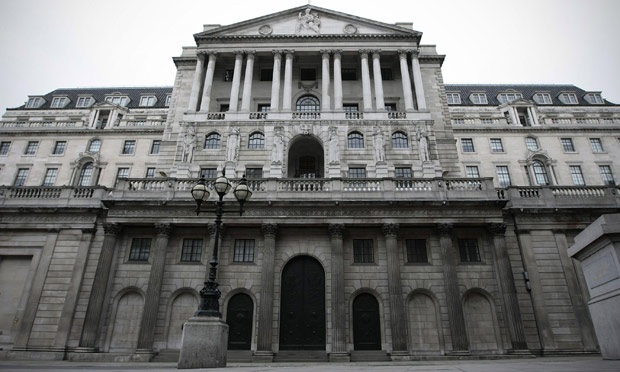 QUESTIONS: What is behind the forecast concerning the pound?

ANSWER: We are still investigating. Much is not public information. Internal governmental sources put Bank of England monetization of new debt at or near 90-100% compared to US at about 62%. This is NOT yet confirmed. The source is high internal government level so it is credible not rumor. Then there is the movement to leave the EU, which the market could take negatively at first. Then you have the Scottish vote to leave the UK. 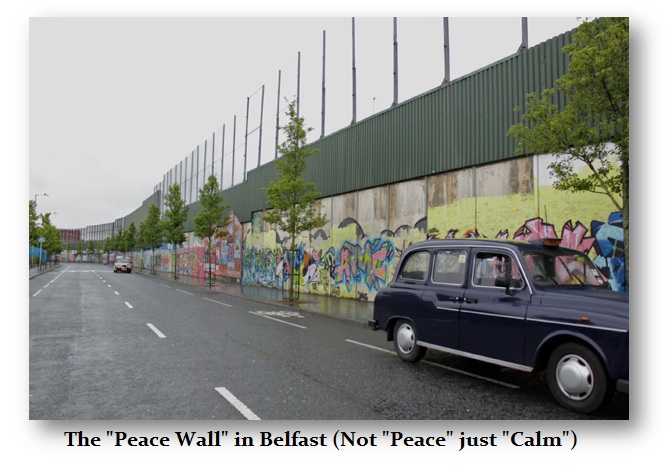 The underlying issues of Northern Ireland still remain below the surface. It is not a peace as much as it is calm. The technology today prevents what use to take place only because they can listen to everyone and hunt you down in minutes. At night, the gates are still locked separating the Catholics and Protestants there and the economic conditions have widened insofar as the Catholics have been supported from America when the Protestants have not. The Catholic side has modern buildings and the Protestant looks like Camden, New Jersey. The economic conditions leaves no jobs for the youth and the vast majority of educated kids now migrate out of Ireland. Socialism in the UK is collapsing simply because the youth are either unemployed or leaving. They will not be there to support the older generation besides being fewer in number.