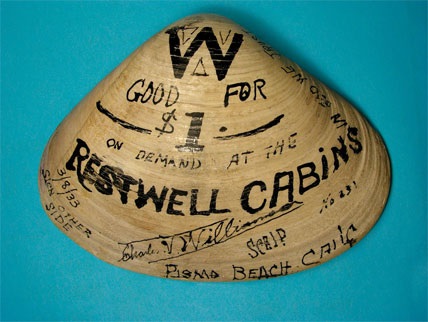 COMMENT: I got it. Banks do not create money out of thin air it is lending multiples of the same money. I wish it was the thin air for as you say just bribe a banker to pay your taxes.

REPLY: Yes that is the whole issue. We can regulate the reserve requirement increasing that reserve ratio and that will reduce the creation of money and leverage within the system. But handing that power to make credit decisions to government? I cannot imagine that eliminating corruption. I will stop writing and just go to some remote island and use clam shells for money as they use to do during the Great Depression during a period of reverse leverage and economic contraction which the purchasing power of money rises. 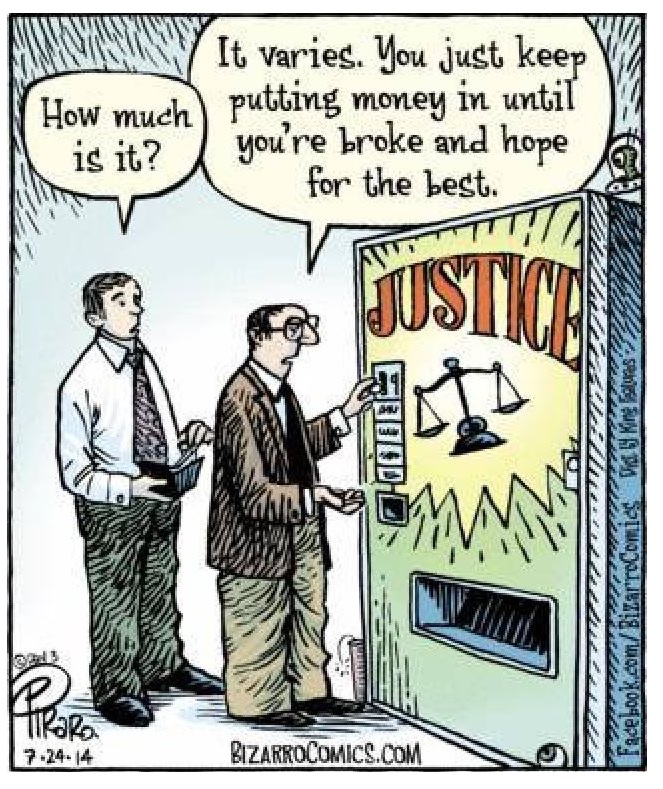 It would be nice to just bribe some banker to pay your taxes. Life would be much easier. When you travel to a lot of places, police pull you over and you just give them cash and they go away. No court, points on your license, and no pretend excuses to raise your insurance. It’s all about money at the end of the day anyhow. Just be honest about it – How Much?