The draft deal of Prime Minister May smells really bad. It is clear that politicians are clueless about trade and the U.K. remaining within the (EU) customs union forever is really going to economically tie Britain to the EU without a right to even vote. What they do not get is that trade in the EU is not negotiated with a single government. Every member gets to veto a trade deal which prevents the entire 28 member states from acting in their own self-interest. So Britain cannot cut a trade deal with the USA or China without EU approval. Then the speculation goes that they will have to pay dues with no vote. 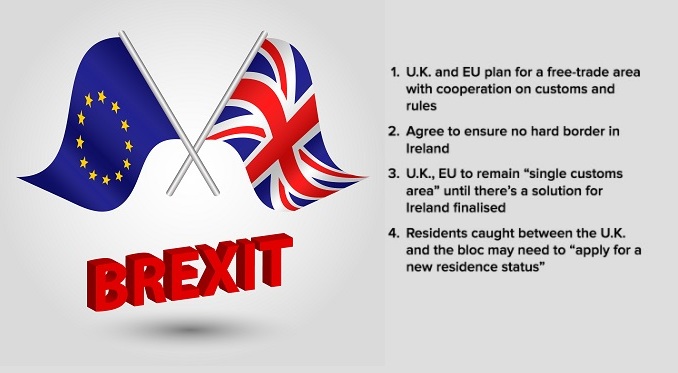 If Britain does approve the deal precisely on November 21st, 2018, then our long-term projections for the British pound are most likely going to be right on point. So let’s just hold our breath. Why should this not be absolutely just crazy? That is what we elect politicians with no experience in trading or economics to make major decisions in areas they are unfamiliar with.