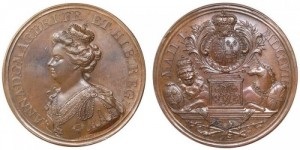 It’s great to read you blog and get an insight as to the way the world is heading and why. One thing I noticed was your 309 year cycle and wondered if that would have any reflection on the vote we are having in Scotland next year (300 years after the creation of the Union). Either way, does it really matter if, being part of Europe and the West, we are destined to decline while the East ascends?

Presumably our property prices will be affected the same way you are alluding to for other areas due to liquidity issues?

Thank you for all your information. You made me wake up from the gold propaganda. 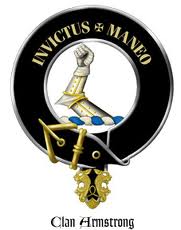 ANSWER: As you probably know, Armstrong is a Scottish name bestowed on a man who saved the king because of his strength. He gave him the lands that bordered England. My family crest has indeed been my motto – I remain Unvanquished. Every time I lectured in Edinburgh I was introduced as 7th generation Scotsman and never as an American. So Scotland has always reserved a piece of my heart. If you do break from England, I will not only consider buying a place there, but would be glad to help establish a new way for the future economically.

Assuming the vote takes place next year and it is for separation, it will take place precisely on schedule 309 years later – 1706 when the movement began to 2015. There will be an economic decline thereafter and the Tory will rise up and blame the separation. This will be a global contagion, but nevertheless, everyone in their own country will only see things domestically.

Insofar as gold is concerned, I try to fight the propaganda for the most important aspect of investment is CONFIDENCE. If you fill people’s heads with bullshit you destroy their CONFIDENCE and actually shrink the market causing structural damage long-term. The Gold promoters blame everyone else for the decline pretending you may lose your house, your wife, and kids, but don’t worry – it was not real. You are broke – but hey, it was all just a dream anyway,

There is a time to buy and a time to sell. If you understand the cycle, you trade with it rather than fight it. Guess what! You are able to buy twice as much. It is all about CONFIDENCE. As long as you know what is coming, you will then have the conviction to buy the low when everyone says you are crazy.

The BEST trades I have ever done in my life were the ones where my gut was asking: Are you nuts? I came to learn, if they could even emotionally cause doubt in me, then it was a sure-fire winner. That is why I say you have to move to the extreme in both directions. When I covered my shorts at the very low in the Long-Term Capital Management Crisis, the New Yorker reported I walked into the trading room and announced I bought back all my shorts and then left for the beach. That was not an act of celebration. It was an act of discipline. I was right or wrong. I covered the shorts, reversed and bought the low, and placed my stops right beneath. It would work or not. I did not want to second guess myself so I knew I had to just walk away.

CONFIDENCE and DISCIPLINE are absolutely everything. Making excuses for why you are right yet still losing is the mark of an egotistical loser. The secret to being a great trader – YOU ALWAYS ASSUME YOU ARE WRONG. Why? That forces you to constantly double-check everything four times.

We have not set the dates yet. But we will hold perhaps the three most important seminars during the First Quarter 2014 in the Philadelphia – Princeton locations. 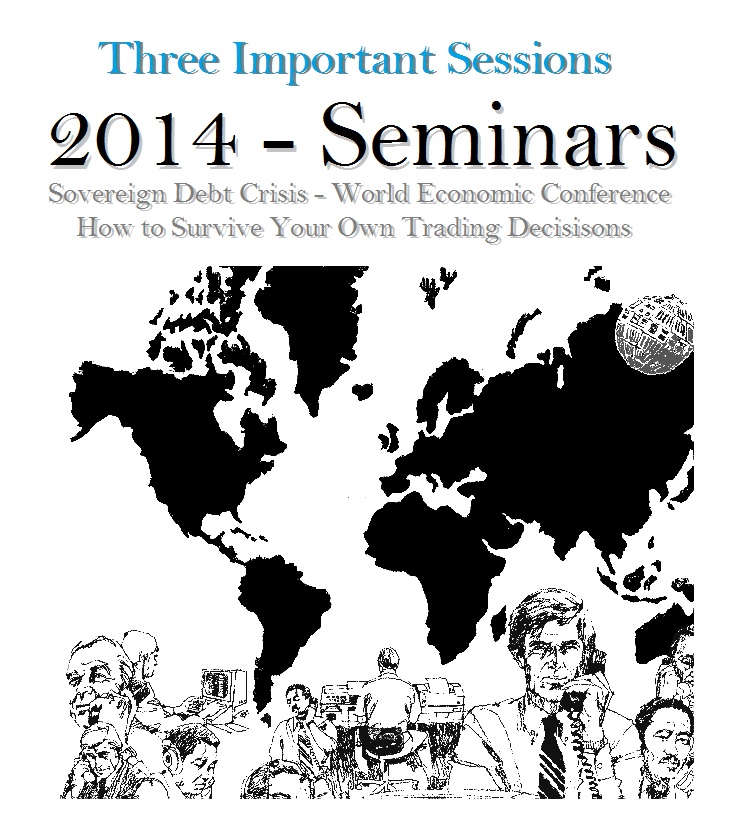