Boehner – To Be or Not To Be 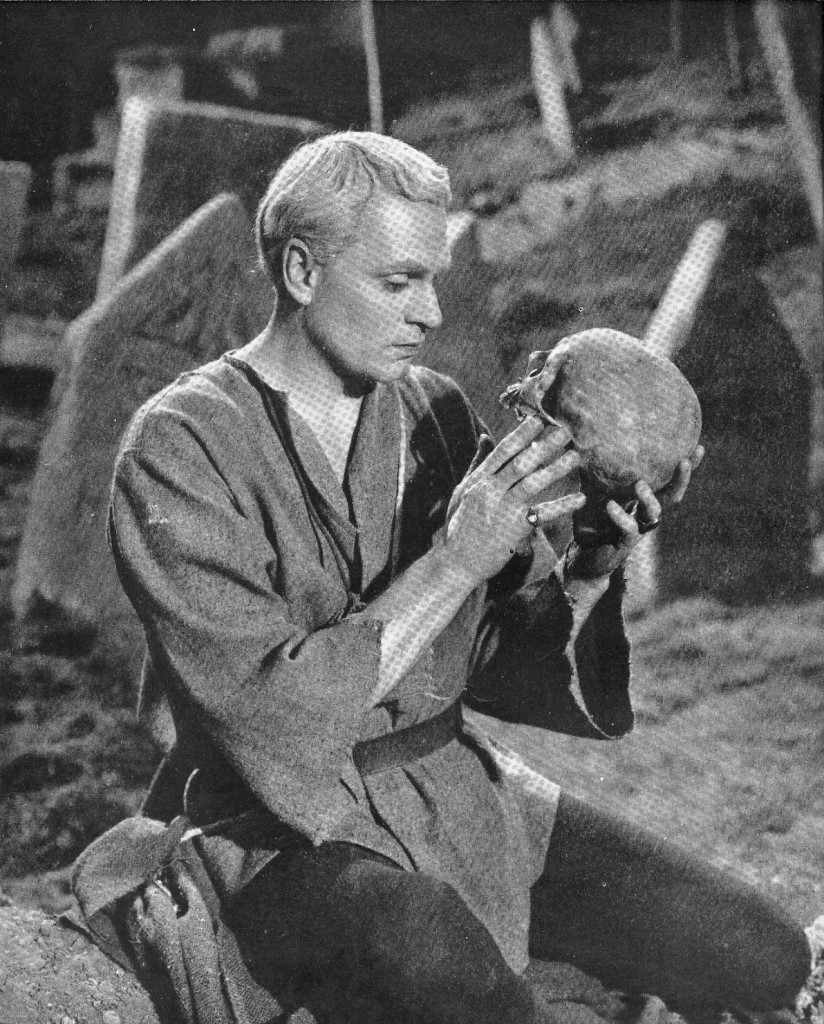 John Boehner, the Country-Club Republican could be on his way out the door. He is caught between a rock and a hard place without a doubt. If he allows the House to pass a Senate deal being negotiated between Senate Majority Leader Harry Reid, and his Republican counterpart, Mitch McConnell, Boehner may be out the door.

The Tuesday announcement of a bipartisan possible Senate deal will prove to be very interesting..Taking such a deal may result in almost certain uprising among some conservatives to push for Boehner’s removal as speaker. If he sides with rebellious Tea Party Republicans by preventing a vote and allowing America to default, highly unlikely, Boehner may keep his job. Boehner kept his posted during the last election by just as handful of votes.