Boehner Sells Out The USA

John Boehner is a worthless Country-Club Republican. He is the worst of the worst and is selling out the nation, the world, and his party for a back-door deal. Boehner always tries to cut deals. He is all about compromise. The problem is he is STUPID. He was consulted before as a pretense for getting Congress’ approval. The polls were turning negative on Obama so his own people warned him he needed Congressional support – a full vote. 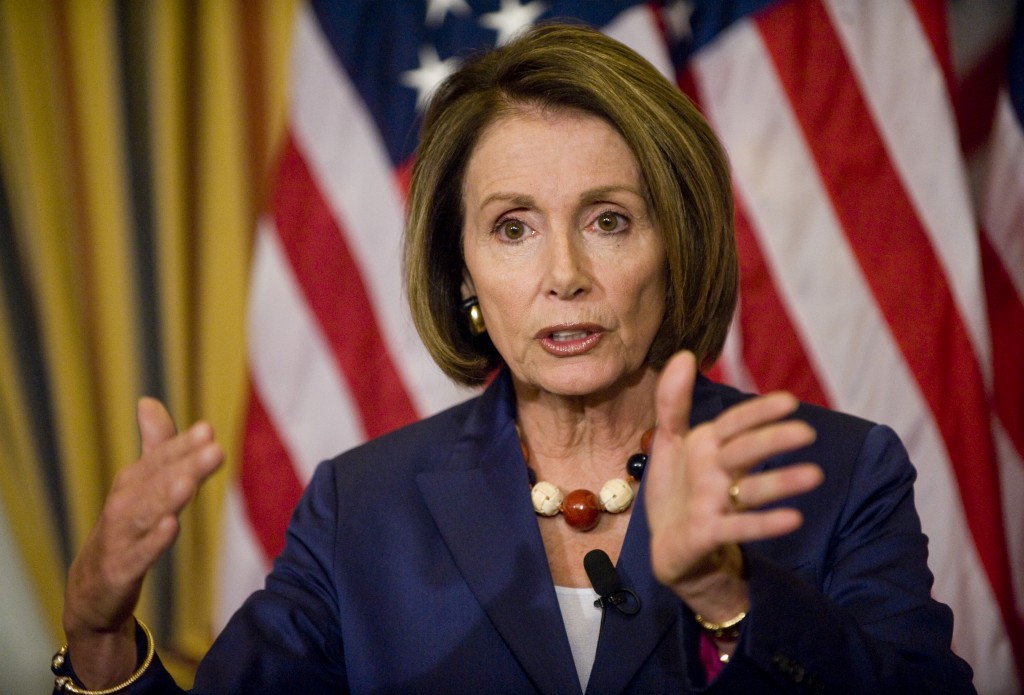 Meeting with Pelosi and Boehner is not allowing a Democratic process. Pelosi took a vacation in Hawaii and stayed in suites at $25,000 a night. If we did not have these types of PROFESSIONAL LIFTETIME politicians, we would not have that kind of waste. This is why there should be the real PEOPLE there to vote on this as is the case in Switzerland. The bureaucrats wanted to end secrecy, and the legislature, which is part-time, came in to vote and overruled the bureaucrats. Part-time politicians as the Founding Fathers intended with 2-year terms, secured the rights of the people against bureaucrats. Once politicians became PAID and lifetime leaches that attached themselves to the body of the people, there has been no getting rid of them. Without real checks and balances, we simply will crash and burn. We do not need pretended “representatives” of the people who are lifetime bureaucrats who can be bought. These people are dangerous – morons, and will arm the very terrorists they claim to be after. Those who will lose their children and all the civilians who will die as collateral damage, remember Boehner who sold out the nation for a handful of silver.

What happens if Russia helps Syria test its missiles to sink our ship. They get live practice to test their weapons and can say it was not Russia – it was Syria who fired their weapons they supplied. This will be a free target practice opportunity. Would we pass up such a chance?

Syria is the ONLY port for Russia in the West. If Russia decided to attack Saudi Arabia because it does not believe in Royalty, what would we do when it is a major military port? We consider nothing. Act unilaterally. When France is the ONLY nation supporting this when it is loaded to the gills with people from that region, you know there is something wrong since France rarely supports a US action.