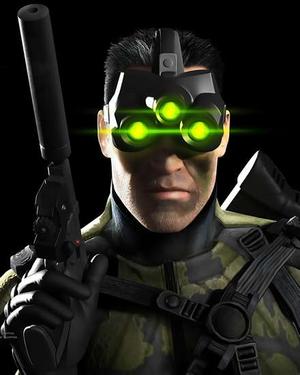 I have been warning that we are NOT headed toward hyperinflation. That presumes the government will HONOR its obligations by just printing. I have stated time and time again, history says that is DEAD WRONG! It is plain NONSENSE!!!!!!!!!!!!

Follow that crowd and you will get wiped out, jailed, and the biggest sucker punch in history. NEVER has any core economy gone quietly into the light. They ALWAYS go kicking a screaming all the way.

History is our guide BECAUSE the passions of man NEVER change. Politicians and bureaucrats will hold on to power and NEVER hand back that scepter willingly. These things NEVER end well. I wish I could paint a rosy picture, but there is none in history whatsoever to even cite and I have looked high and low. Nations that do not die by invasion, die by their own hand. We will be no exception.

The Obama Administration has undermined absolutely every right we had. They have been putting in a tiny piece at a time and the plan is effectively to confront us head on not print money until the cows come home. You will pray for hyperinflation after 2015.

Obama is now breaching all so called privacy rights and handing the power domestically to all US spy agencies who will have full access to the massive database that contains financial data on ALL American citizens and OTHERS who bank in the country, according to a Treasury Department document seen by Reuters.

The end is near. We do not have much time left.