The entire world is falling apart. Europe is held together with string and bubble gum. Southern Europe will crack. There is no doubt about that and with austerity imposed, it is hard to see how Europe will survive with the Euro. Perhaps the only sensible politician in Europe is Nigel Farage. He alone has stood up and said bluntly what is going on. 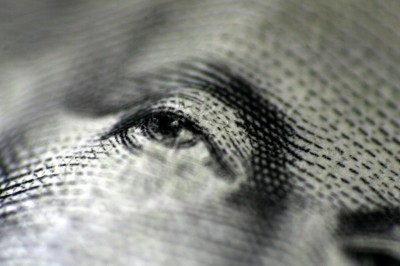 Those that keep pointing to China as replacing the dollar know nothing about the issue. Keep an eye on the dollar because there is a hell of a lot more behind it. The yuan has risen to number 13 as a PAYMENT currency. That is not a RESERVE currency nor is it possible to become a RESERVE currency. That requires a deep debt market for other nations to keep their “reserves” in. The dollar cannot be replaced as either a RESERVE currency or as the leading INVESTMENT currency until there is an international reform of the monetary system and deep free market to absorb capital. Creating monetary reform becomes possible ONLY when the dollar rises to go the US politicians a nose bleed. Nobody will do anything until they are COMPELLED to act. Politicians act in their self-interest – not for the benefit of society.

The dollar is rising against Japan and a lot of places no one is paying attention to. We are in a global capital contraction phase and it is on the move to the dollar because there is greater political instability elsewhere. DO NOT fall into the short dollar trap. That is nonsense spun by people who look only at domestic fundamentals.