Bernstein of Watergate on CIA Control of Media 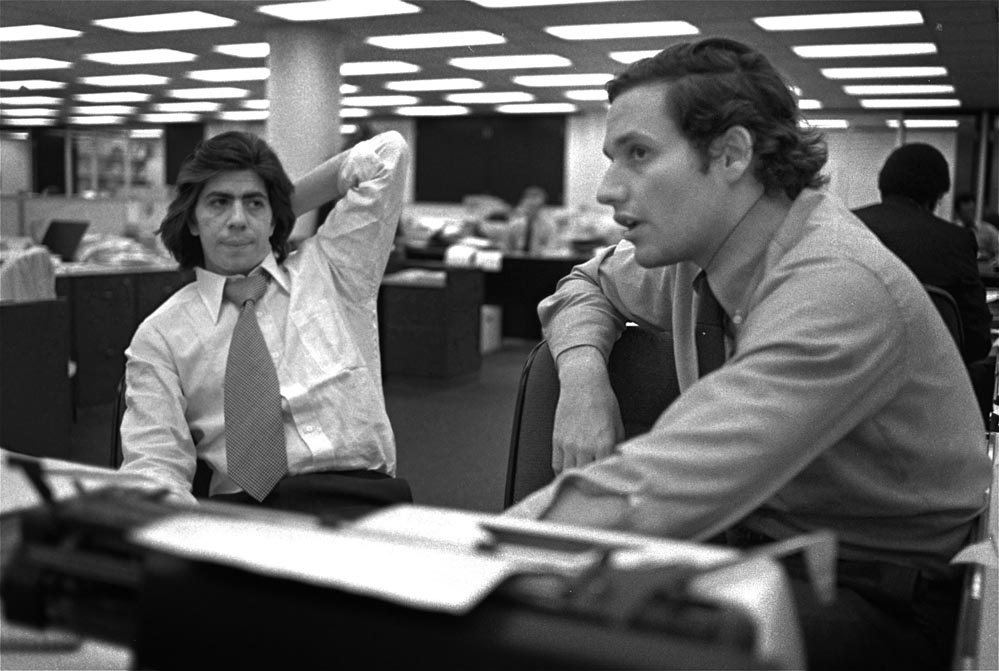 For the younger generation, in the 1970s, there was the Watergate scandal of the Republicans getting caught in the break-in of Democratic office located in the Watergate Office building. There was always some question about whether Nixon was truly set-up for he was distrustful of the CIA and had actually taken the same posture as JFK against Vietnam. Nixon promised to bring the troops home and it has been long suspected that the assassination of JFK was a coup by US CIA/Military to keep expanding worldwide. It was the Third Nixon-Kennedy Debate of 1960 that set off the first Gold Panic of 1960. However, you have to read between the lines. Kennedy clearly states the fiscal mismanagement problem that eventually undermined Bretton Woods. It was the American military wanting to expand worldwide. Kennedy said:

“Now on the question of gold. The difficulty, of course, is that we do have heavy obligations abroad, that we therefore have to maintain not only a favorable balance of trade but also send a good deal of our dollars overseas to pay our troops, maintain our bases, and sustain other economies. In other words, if we’re going to continue to maintain our position in the sixties, we have to maintain a sound monetary and fiscal policy.”

Nixon saw the same problem and was forced to close the Gold Window in 1971. He wanted to curtail the military as well and bring the troops home. There is some question about Watergate because Nixon was so far ahead in the polls it really made no sense to break-in to the Democratic office. So was he removed from office for the same problem and the same motive?

Carl Bernstein of Woodward and Bernstein who were at the Washington Post broke the story. Why did the government not stop the Washington Post from exposing Watergate when they have the ability to stop the mainstream press in the USA at any moment? Perhaps they wanted the scandal to remove Nixon. This is what Bernstein wrote in 1977 himself about the CIA controlling the press. It is worth the read.

« The Curiosity of a Number
Fundamental Analysis Inversion Process »