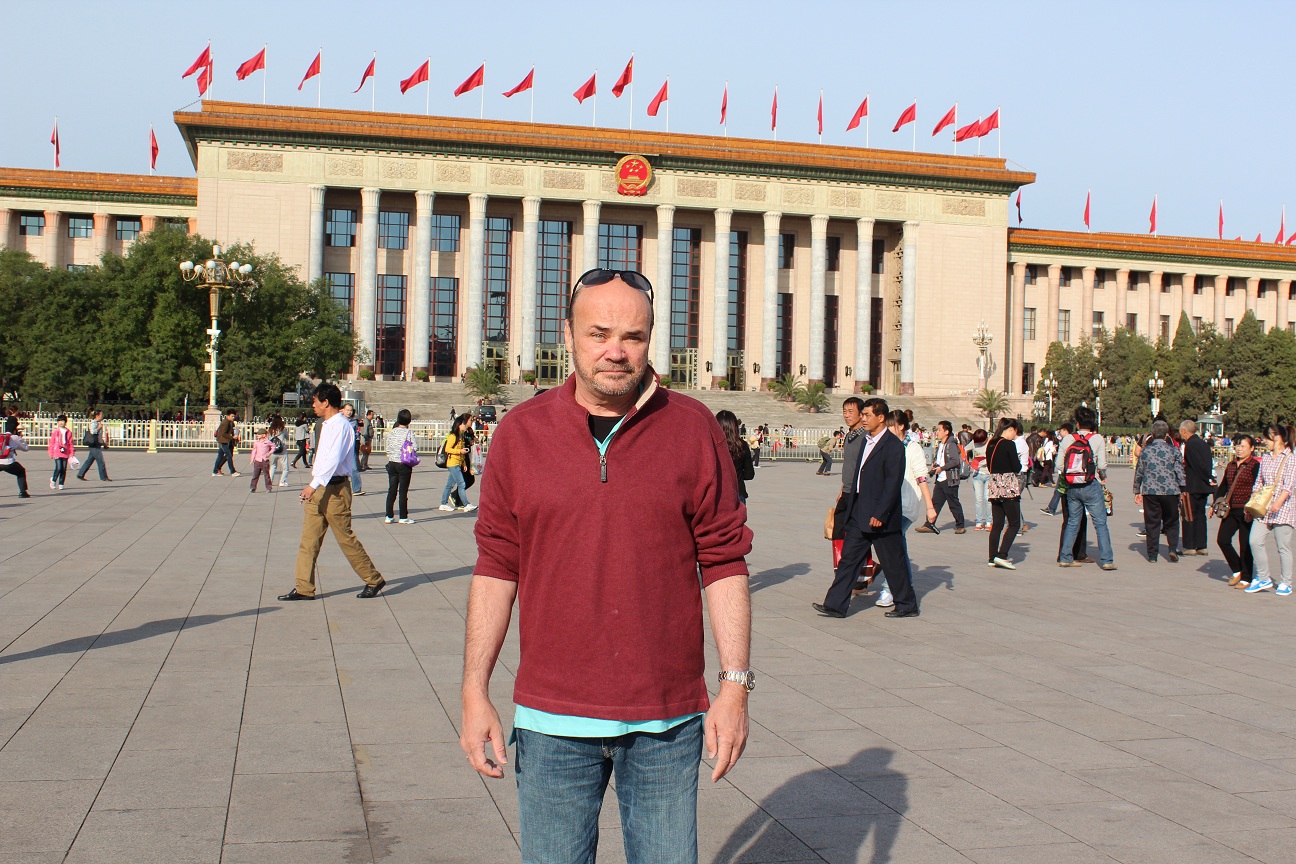 I promised everyone at the San Diego Conference that I would make a first hand account of the world economy on this trip. Hong Kong property is at record highs. Mainland has let Hong Kong largely alone. In China, what I observed in 1997 when I was invited by the Government to assist after the Asian Currency Crisis has played out amazingly. The Chinese have taken a relatively Laissez Faire approach to the economy and that has contributed to the exceptional growth compare to the controlling hand of government in Russia. The stories about widespread pollution do not appear to be accurate in Beijing at least. The sky is bright and sunny. The city has become a modern example of world class status. It is far nicer than New York or most European major cities as to being clean and booming. Cabs are still really cheap. You can hop in one and go for 20 minutes for about 20 yen ($2.50). This is a very cosmopolitan place today compared to 1997 when I was here. It has matured in the right direction and is a pleasant place to live.

« Bangkok
The Rise of Asia »