Behind the Curtain – Putin is Admired 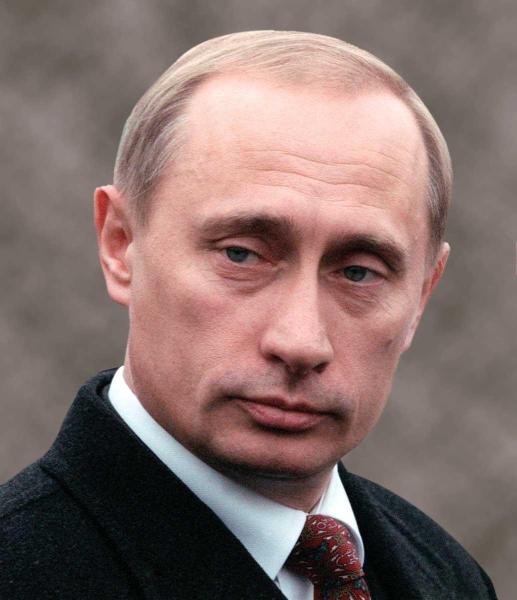 Putin at least stands for what he truly believes in. That is far more than we find in Western Politicians. Most Western Politicians admire Putin for he is tough and has backbone that they seriously lack not to mention perhaps brains. I disagree with Putin that landmass has anything to do with the power of a nation and Japan proved that to be a correct statement. Russia could be a great major economic power if it reformed internally and set its people truly free. Russians are great programmers and still have embedded an entrepreneurial spirit.

It is my “OPINION” that ever since Bush Jr, bureaucracy has taken hold and grabbed more power – i.e. NSA. I say this simply based upon my personal observations dealing with government. Consequently, the very same neoconservatives who ran foreign policy under Bush are still there under Obama. The US President is just a puppet and the strings are pulled by the unelected bureaucracy. The problem with this group has been they are only concerned with power – not economics. They are totally ignorant about the economic trend and remain clueless with respect to how to run a government. They totally fail to grasp that we need each other and cannot articulate for a single second why Russia or China should still be enemies when Communism has fallen.