The stark difference that is being marketed behind the curtain is that taxpayers should not be burdened with bailing-out banks. Depositors and bond holders should be made to pay as in any other situation. The “bail-in” v taxpayer-funded “bail-out”, is a philosophy that is sweeping the entire political system. But there is a serious problem. Those who deposit money in banks should have FULL disclosure if the bank is involved in proprietary trading even through a subsidiary. Bondholders and shareholders in banks should be aware that their capital is going to be at risk for proprietary trading in banks that ALWAYS, and without exception, blows-up in everyone’s face consistently since Philip Brothers took over Solomon Brothers.. 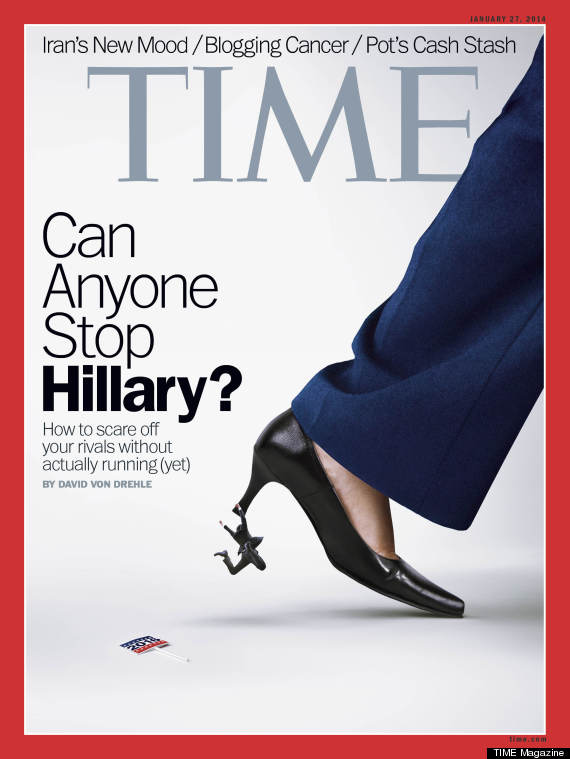 The repeal of Glass-Steagall by President Clinton instigated by Goldman Sachs’ Robert Rubin was the worst event in post-Great Depression history. Electing Hillary Clinton will be a huge disaster for she will NEVER admit that this was even a mistake. After all, it was really Hillary who was running the White House back then – not Bill. So there is no possible way Glass-Steagall will be reversed any time soon for the Democrats will not accept responsibility for the error of their ways. Hillary will not admit such a mistake that Bill signed for she was deeply a part of that decision.

It simply looks like we will have to suffer the next great banking collapse that will make the 1930s appear like child’s play. The integration of these derivative products that are far too complex for bankers to even understand is so wide-spread, that the contagion will be devastating and cross borders rapidly. Even the absolute immunity for NY bankers they have paid for dearly will not prevent the disaster that looming on the horizon.

The bail-in contagion is spreading. Canada is adopting it. Australia is now studying the problem and it too recognizes that this will become the default posture for all other governments will move in that direction and if Australia tried to use taxpayer’s money it would be sucked up overseas.
So welcome the bail-in. It is here to stay. Just more DEFLATION and yet another reason to buy equities.
Categories: Uncategorized