Australia Proposes to Fine Foreigners for Investing in their Country 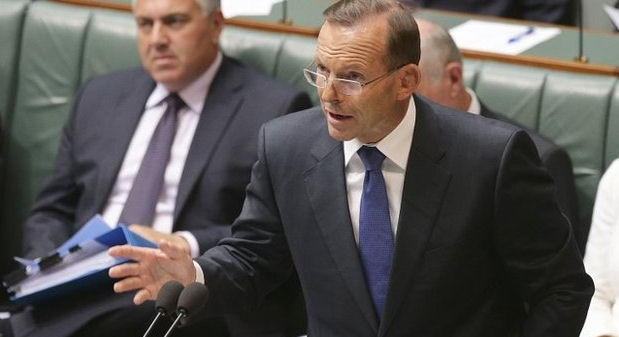 Of all the brain-dead solutions to international capital flows I have ever heard, this one coming from Tony Abbott in Australia tops the cake. He refuses to review the negative-gearing that is a socialist’s dream in home buying, but he wants to impose fines and civil penalties on foreigners buying property in Australia. Good on Ya! Why don’t to end all travel, ground Qantas airlines, while you are at it, just do what the Chinese did – simply kill the foreigners as they did in the Boxer Rebellion for similar reasons.

We really are plagued with dumb and dumber running the entire world. These people are pretending to be world leaders when they could never leave because they are incapable of finding a door. I had pondered retiring to Australia. Obviously that is off the list.