Australia – A Crisis in Confidence 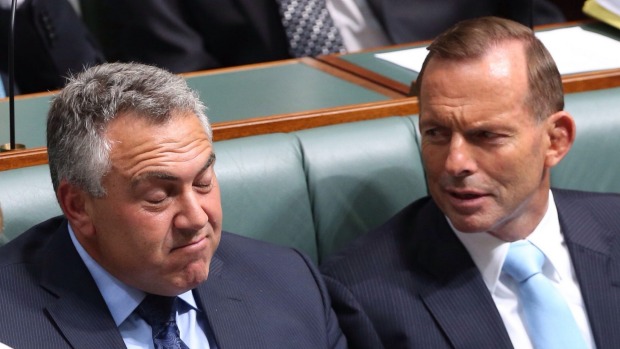 The Sydney Morning Herald has published a piece a reader has sent in from Downunder. The piece is all about how Australians have lost confidence in government. “Here’s what’s missing: trust. Not just between Abbott and his backbenchers, but also between Abbott and us. If anything,  the leadership contest has made things worse.”

FYI, A great articles on CONFIDENCE in gov. It’s going downhill rapidly here in Aus. They lie to get in, then change their policy’s every couple months. Nobody wants to invest because of uncertainty. We are indeed in the deflationary spiral at the moment.

The confidence in government is collapsing around the world. Politicians have been so used to bullshitting the people and doing as they like just raising taxes as the standard of living continues to decline. When we turn 2015.75, this is going to be one of the deepest economic turns because government has simply reduced the disposable income of the masses. There is a collapse in investment in the West and we are seeing China where its investment externally will exceed internally. This will turn the heads of everyone to China as the West continues to see rising taxes as governments try so desperately to hold on to power as their empires crumble.