Are we Headed into a Mad Max Scenario? 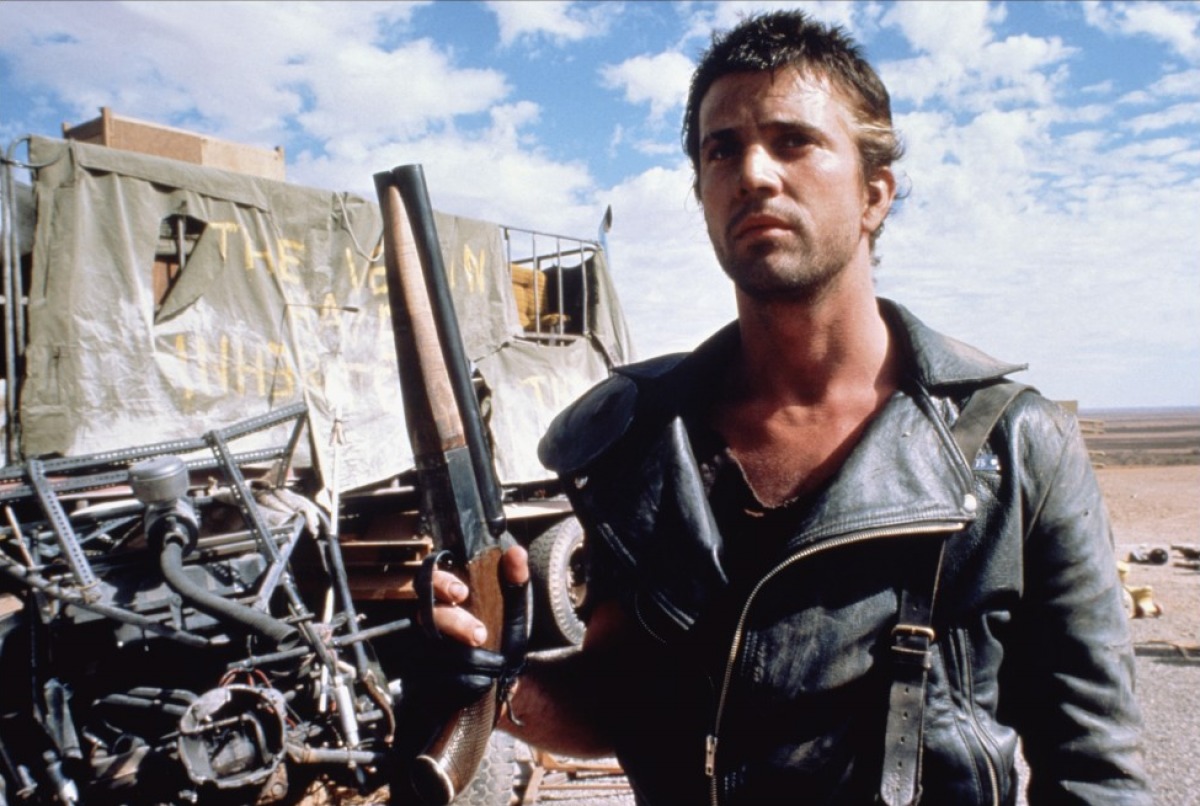 The 1981 film Mad Max with Mel Gibson has been the subject of many emails asking what to do, should they store some food, silver coins, etc. As a trader, you always plan for ALL options so when they emerge, you know where to turn and what to do. I am diligently working to get four books out this year. We have the staff now working on these projects trying to pick up speed.

The primary research in this area has been to collect all the data concerning the rise and fall of every empire, nation, and city state. How did it collapse? What was the outcome? How did people respond? Can you survive it? Opinions are typically formed around what took place in 1929. The knowledge base beyond that event is thin to say the least. We spent over $20 million to be able to create that chart of the collapse of Rome. Fortunately, we have always had the funds to do massive research and the curiosity of what really happened. If you think the 1929 scenarios are sufficient, good luck. This is about massive government collapse of a global scale in the West that will end shifting the power to Asia.

Spain became a serial defaulter beginning in 1557 followed by 1570, 1575, 1596, 1607, and 1647. It successfully took itself through political mismanagement from the richest nation of earth, to the status of a third world pauper. It has never risen again. Italy is the similar case as was the outcome for Greece. These were nations that once ruled the West. Their riches had been squandered and then pillaged. The political mismanagement all involved squandered resources, rising taxes, confiscation of assets, collapse in the rule of law, and eventual implosion of debts. The wheel of Fortune accomplished her revolution, and their former magistracy that had been the citadel of the earth, the terror of kings, enriched with the spoils and tributes of so many nations illuminated by the footsteps of so many who wanted to visit the seat of power, simply lay naked in the sand attesting to failed spectacles of humanity in the world. 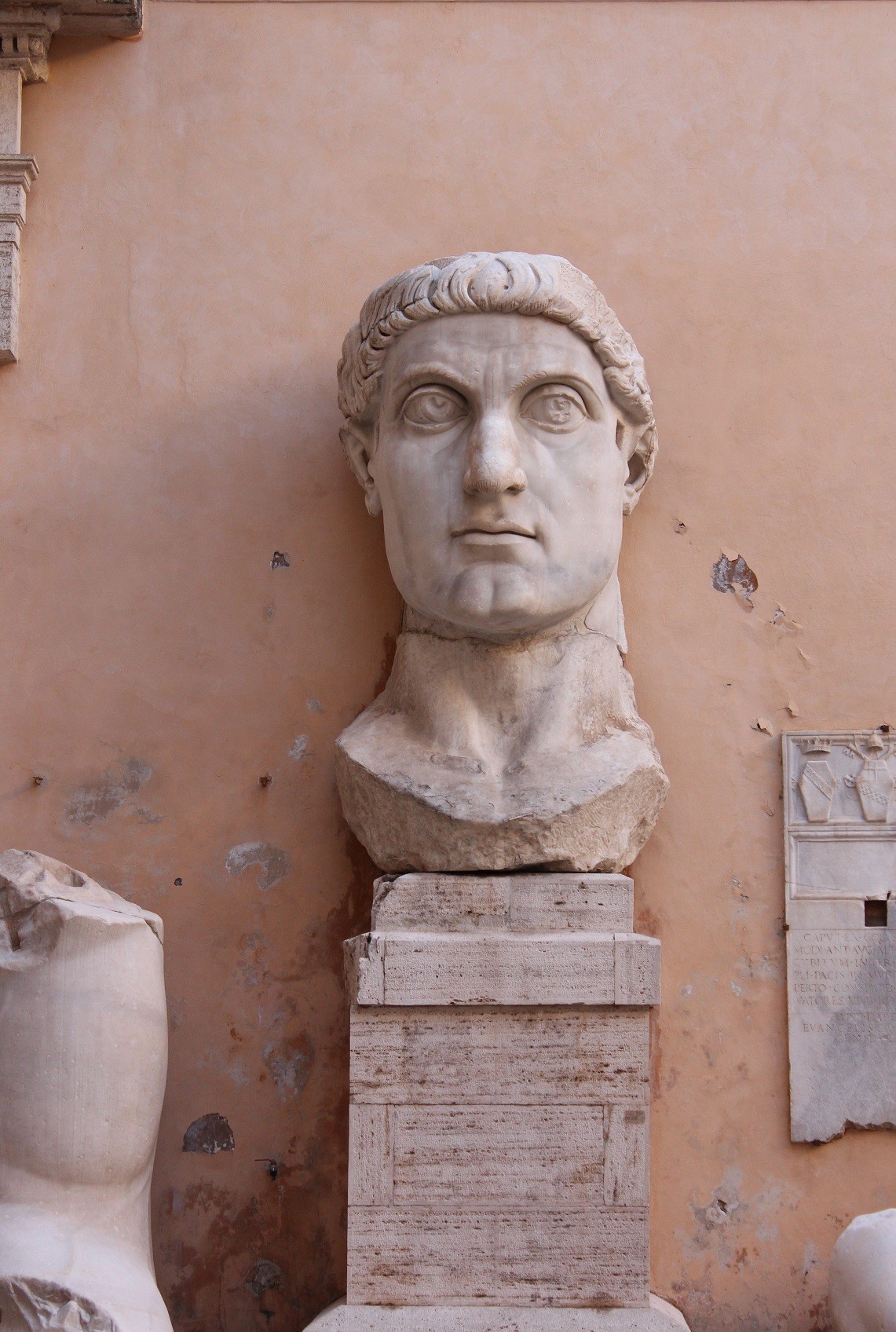 How could such greatest fall? How changed were the people. How defaced were their monuments that once attested to the world of their superiority. The path of such greatness lay for us to still today to wander in awe, yet they are obliterated by weeds that have grown over shapeless fragments of their past glory. These great gatherings of civilization marking the accomplishments of man, are suitable only for the reception of swine and rodents.  Their greatness, intended to be founded for eternity, lie in shambles, prostrate, naked, and broken, like their statues with limbs scattered across the countryside.

This is a reflection of the collapse of a bubble market after declarations that the bull market will never end that adorn such tops. The limbs of such mighty economic giants of the past, lie only in ruin to remind us that these stupendous relics are like ourselves, eventually destined to return to the soil. Empires, nations, and city states all die with the passing of time just as we ourselves. Nothing lasts forever be it biological lifeforms, or biological collective systems. These past governments, are today now only a glimpse of a faded memory that has survived the injuries of time and fortune for that is all that remains. 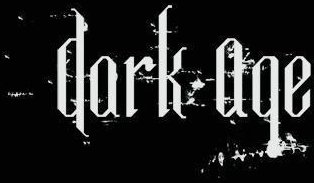 One of the major results to emerge from this research is the realization that Dark Ages have been far more common throughout history than probably anyone ever expected. There are real Dark Ages whereby people abandon the cities and vanish into suburbia. No matter what empire or culture we examine, the same patterns emerge. Mysteries prevail such as why did the Maya just abandon their cities? We see such periods of collapse everywhere throughout history if we just start to collect the data.

There was a Dark Age that took place in Greece between the Heroic Age (Proto-Achaeans) of about 1600 BC where there were the epic battles like Troy followed by the Sea Peoples that was part of a major north-south migration about 1200 BC. This has often been attributed to the so called Dorian Invasion, but this has never been proven. Mycenae, the seat of power of Agamemnon, and Pylos collapsed by 1200BC. Athens may have continued, but in a very depressed state for the economy virtually disappeared within 72 years. There was no real economic revival for the next 150 years. By 900 BC onwards, Athens was one of the leading centers of trade and prosperity in the region once again. Corruption reemerges with the Age of Draco and his bankers that controlled the state. Solon, seized power in 541 BC and we see political reform emerge. Democracy emerges in 509BC. By 500 BC Sparta had adopted a near Communistic government and considered itself the leader of the Greeks. Then there were the Persian Invasions of 490BC and 480BC. 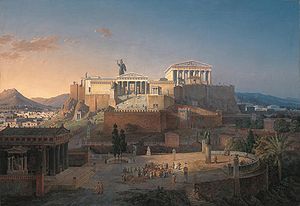 From this period after the Persian Wars until the Macedonian conquest by Philip I and his son Alexander the Great circa 340BC, it is here that we find the zenith of Athens as a center of literature, philosophy, and the arts with the invention of the theater. 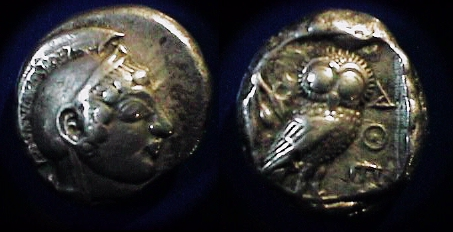 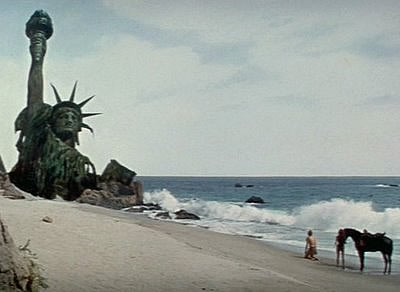 So is a Mad Max possible? Of course. Will it happen? Hard to say. For that to happen we need the destruction of probably more than half the population of the world. However, we have an ace in the hole. The youth are emerging very anti-government and associate Marxism with Communism. They do not get this taxing one class at a higher rate than another and do not believe government when they say that will benefit them. They see the higher taxes as destroying jobs. There is no belief in social security – to them it is just a tax. They do not see a distinction between government and the bankers. So if you want to know where this third party rises from, it is the shift in attitudes of the youth under 30. Talk to them. You may be surprised. This entire issue of Marxism is all about government oppressing the people. They see that clearly and polls show they are against this tax the rich idea of a generation that is dying a slow death, yet buying tanks to protect itself and giving Homeland Security enough ammunition to shoot everyone more than 5 times. The older generations believe in government blindly and will walk into to free showers while singing. The youth are asking – why do they need so many bullets and tanks for the streets domestically? It is the pessimist who falls off the top of a building and immediate starts to pray. The older generation refuse to open their eyes and as they pass the 4th floor, can be heard saying – well so far so good.

This is the same phase we are in such as Draco of Athens (Draconian) with politicians sold to the highest bidder – bankers. The Oligarchy of Rome was the same thing. The moneylenders were the Senators. These periods of wholesale corruption NEVER end nicely. So there is hope in the youth that they will prevent the Mad Max outcome demanding change. If we can restructure, we can still save the day. But they will not go quietly into the light. This is not about “feeling our pain” – it is about them retaining power regardless how much pain they inflict upon the rest of us.

What is different here than at any point in history is they track everything. Not even Hitler could do that and his conviction rate was 90% whereby we are at 99%. Government will become far more aggressive. Storing bullion will not survive. Can we retain enough of civility to vote out these people and reclaim civilization? That remains to be seen. All I can do is provide the historical maps. If X takes place then Y will follow else expect Z. Relying on what happened in 29 will not cut it. We are into some serious shit here.

There is no end game. Government has NO plan but react violently to any immediate threat. They will not look at this and ask: Gee, even if we hunt down everyone, can this game keep going forever? The debt will collapse. There is no way out of that. The future of all pensions are bleak. The idea that don’t worry, be happy, government is here – is pure fiction. How are we going to confront this reality? Tanks & bullets?

There are many paths we can take. We are working diligently to get this research published. This is our only road map to the future. Opinion is just not going to cut it for you cannot possibly forecast based upon that nonsense of “I think and therefore everyone who disagrees must be wrong!” How can anyone forecast what lies ahead unless you FIRST collect all the data and see what has happened before. We simply must be aware of the possibilities and then follow the check list for these things ALWAYS follow the same sequence of events.