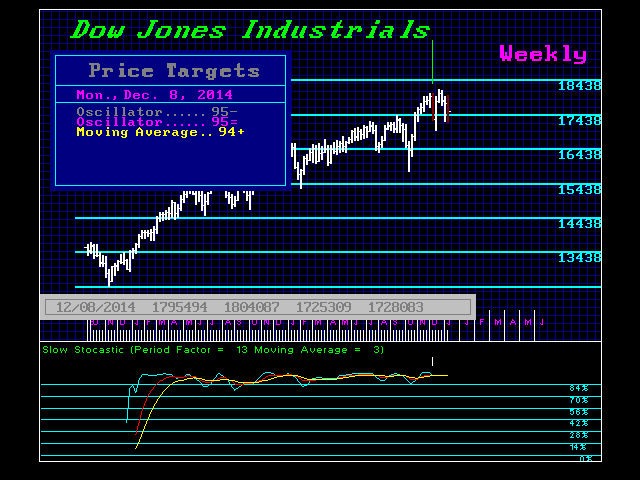 The hedge fund CANARSIE CAPITAL, LLC of New York City lost more than 98% in a single year. Owen Li, former Raj Rajaratnam’s Galleon Group trader, lost just about everything out of $100 million leaving just $200,000 behind. In a letter to investors he apologized stating he was “acting overzealously”.

Even a simple oscillator would have warned him he was on the wrong side. They turned negative December 8th. Way too many of these people really trade based upon what they simply read in the mainstream press.

A real professional listens to the market. Amateurs trade fundamentally. This is a lesson everyone should pay attention to. Make sure you do not invest with funds that trade only fundamentally. The period ahead will see devastating losses especially in bonds. The new saying may not be Gentlemen Buy Bonds – but Fools Buy Bonds.