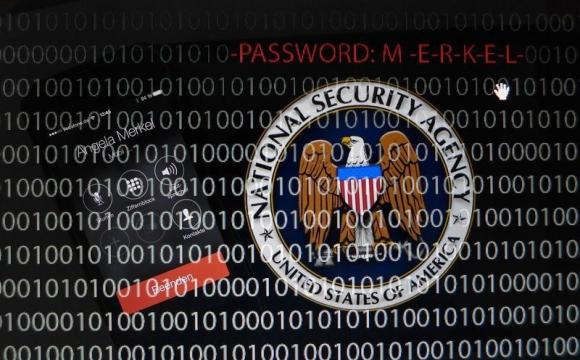 As always, you have to pay very close attention on holidays. Why? Because this is when the do the dirty dealings because the know the press is too busy partying and the public attention span drops from 60 seconds to -5. They stuffed the repeal of Dodd-Frank reform in the last bill of the year and the Fed suspended (indefinitely) the Volcker Rule. The bankers were celebrating really big-time in NYC. Magnums of Dom were popping everywhere. Let the Good Times Roll, could be heard from the windows of the Money Center Banks. Transactional Banking is back in play – to hell with relationship banking. That is ancient history these days.

Well the second bombshell went off but the answer to a old riddle if a tree falls in the forest and nobody is there, does it still make a sound? When it comes to Washington, a nuclear bomb could go off over Christmas and no it will not make even a peep. Everyone is partying so it is too hard to find the truth when they cannot even find the door. 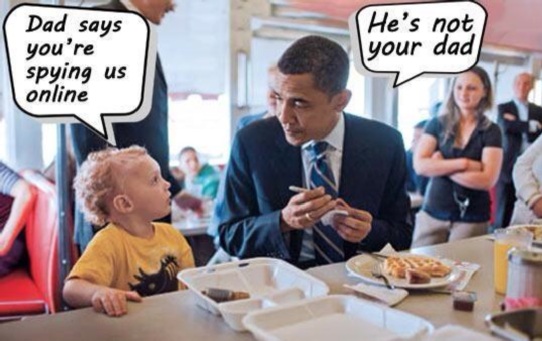 The National Security Agency (NSA) on Christmas Eve day released 12-years of internal oversight reports that documented the abusive and improper practices by agency employees with respect to personal info on Americans. If you think you have nothing to hide, well you are on some other planet.

The reports are substantially redacted to protect the people who are violated and those who did the violating. These reports were turned over to the President’s Intelligence Oversight Board. The report discloses that NSA employees repeatedly engaged in unauthorized surveillance of communications by American citizens. They utterly failed to follow legal guidelines regarding the retention of private information, and shared data with unauthorized recipients. That’s right.

Guess what. I personally knew a guy in intelligence in the 1980s. He informed me back then that they could even then obtain from the phone company a list of all phone numbers who called your number. That info did not appear on any bill, but it was there even back then. It was “illegal” to use such info, but of course they did rather routinely I was told.

Also lost in the fray of what the whistleblower Edward Snowden revealed, was the fact that they also figured out how to illegal tap into fiber-optics. Data moving at the speed of light some have been claiming cannot be intercepted. WRONG! What they do is create a mirror system so the data-flow is split as a copy. It is undetectable. There is not much they have not overcome. They can drive down the street and pick up wireless communications in networks within your house or office. Nothing but nothing is safe.

The NSA turned over the report at 1:30PM on Christmas Eve demonstrating standard operational procedure to hide as much as possible from the public, press, and Congress. There really is little transparency. Releasing a report documenting the abuse right before a holiday weekend is a standard tactic for trying to minimize press coverage. For what lies buried in this report is the standard abuse. Can someone bribe a government employee to obtain personal data on you? You bet. Snowden walked out with tons of data.

This devastating report was a response to a Freedom of Information Act request submitted by the American Civil Liberties Union, offer few revelations, but contain accounts of internal behavior embarrassing to the agency. For example, one NSA employee “searched her spouse’s personal telephone directory without his knowledge to obtain names and telephone numbers for targeting”. This is a very abuse that takes place everywhere right down to the local police handing out info to friends. Even the military personnel were given unauthorized access to raw traffic databases collected under the Foreign Intelligence Services Act. 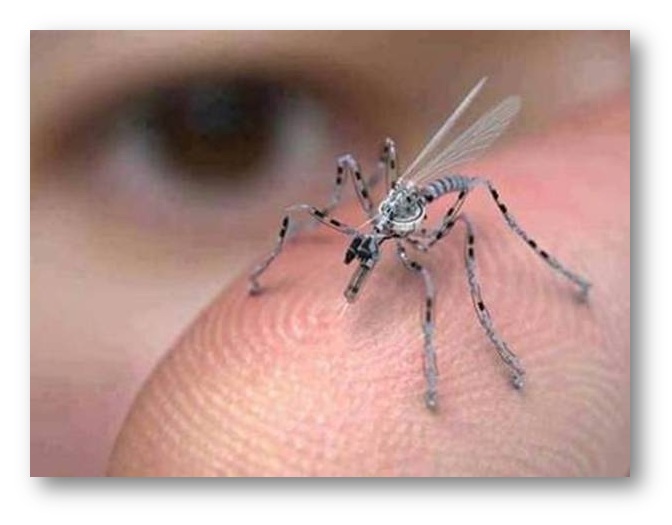 The sheer level of power individual agency employees have in ordering surveillance is mind-boggling. With drones now the size of insects, they can photograph you and listen to anything and this has nothing to do with terrorism. They can target anyone for personal reasons as well as taxes. It is hard to imagine that even if this abuse is outlawed, it would not prevent this from happening anyway. WHY? Because the government will not prosecute its own. In this context, what good are laws when the executive branch has full discretion who to charge and who to ignore.