Another NY Trader Jumps to his Death

Another NY Trader jumps to his death in front of a train. The rash of suicides in the financial industry remain the buz of finance. Some say its the markets. Others say Bitcoin losses. Then others say the downturn in banks. It is probably all of the above and what I can say, unfortunately, it is right on time. We will most likely see this sort of stress soar after the next year. 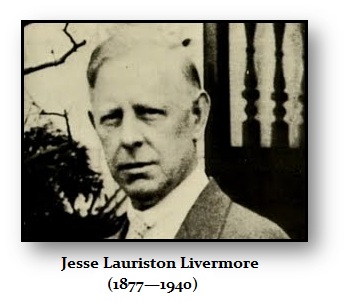 Not everyone jumped. The famed trader Jesse Livermore shot and killed himself in the cloakroom of the Sherry Netherland Hotel in Manhattan on November 28, 1940. The police revealed that there was a leather-bound memo book found in Jesse Livermore’s pocket. The police told the press it was addressed to his wife and yet revealed his personal message saying:

Jesse was one of the greatest traders of all times. But trading purely on opinion and gut feeling extracts its price – you can’t be right all the time. It is vital to separate ego from your trading decisions – this is the key to How to Survive Your Own Trading. 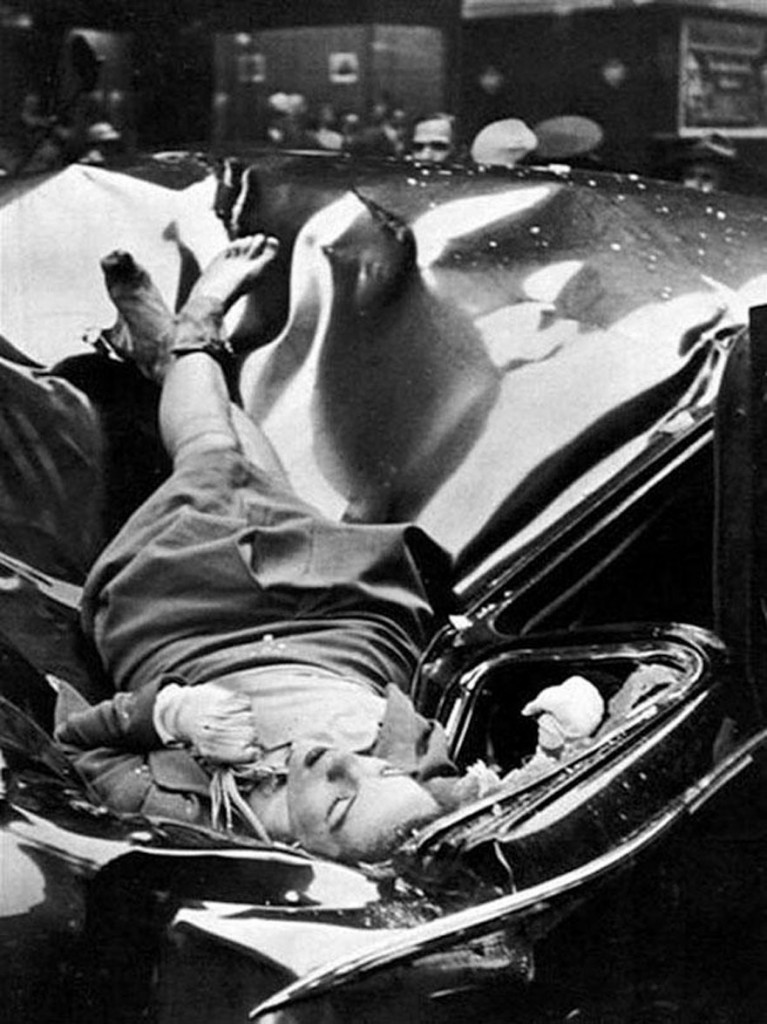 The number of people jumping with financial declines has been a universal trend. There were people jumping in Japan after the 1989 Crash. The jumpers in New York were mixed both from bankers to traders. There have even been women who jumped. This trend will continue longer than normal on this cycle and will most likely end in 2020.

The excessive bullishness we have seen from the gold promoters is identical to that of the stock promoters during the 1920s. When the market crash, they too tried to talk it up and conspiracy theories filled the air. So much so, one popular one was it had been a conspiracy to destroy the Republic Party by communists and socialists, keeping in mind there was the 1917 Russian Revolution and then the German Revolution of 1918. Marxism was becoming the new conspiracy behind everything That reached the ear of Herbert Hoover and in his memoirs he apologized for that rumor launched the Senate investigations that found nobody yet the investigation still gave birth to the SEC.

We are in a vortex of a very dark corner when it comes to economics, civil unrest, and war all converging at the same time. China peaked in 2007 and is en route for its low in 2020 as is Russia. This turns up the heat domestically where people lose money and want to seek retribution for their loss blaming others when it is their own emotions that get the best of them. The US as a whole will decline sharply after 2015.75 due to capital flows pouring in now that save it and people trying to get money out of banks and pension funds that need income or go bankrupt.

Nonetheless, the US banking sector also peaked in 2007 and its demise is waiting in 2020. The European banking sector is on life-support right now. When the electricity goes out, the breathing will cease. There is no saving Europe without major reform of Brussels who seems to have the scepter of power in their hand, and assume they need more to make it work while they ignore the rising unemployment among the youth that is staggering. The fact that half of the youth in France want to leave somehow is still not being noticed by the politicians or people who think the Euro’s rise is because it is a great hard currency backed by austerity – Ah, the US did that it was called the Great Depression.