Another Debt Showdown coming in Washington next year? Don’t bet on it. 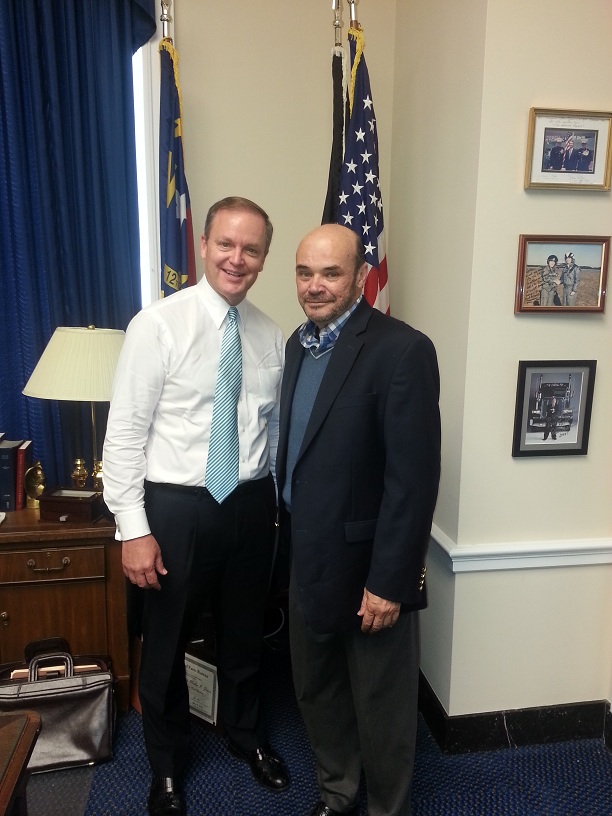 Now that the federal debt and spending cans have been kicked down the road until after the first of the year, a number of people have contacted me to see if the recent showdown will be repeated when the next days of reckoning occur.

In this case, while history might rhyme, knowledgeable insiders are predicting  that this fall’s walk up to the precipice is not likely to be duplicated.   There will be a spending showdown of a kind – but the debt ceiling fight should be entirely different.

Some of the reasons this is the case are mundanely political.  Others are more ominous.

The first inflection point will be expiration of the current spending bill on January 15, 2014.  That date was not chosen at random.  It’s the date that the next round of automatic “sequestration” spending cuts are due to kick in.  Politicians of all stripes hate sequestration because so many categories of spending are protected from the cuts. Therefore its effects fall disproportionately on discretionary spending programs popular with interest groups of all stripes.

Republicans hope to use impending sequestration cuts as leverage to enact reductions in entitlement programs.  You want spending for your favorite pet programs resorted?  Fine – just replace the lost savings with cuts to mandatory spending programs.

Democrats, on the other hand, are looking to replace sequestration cuts with new revenues – or, less euphemistically, taxes.  You don’t want blowback from another government shutdown (plus spending restored for Republican-favored programs like weapons systems) – then go along with ‘reasonable’ closing of tax loopholes.

That is likely to be the context of the next spending fight.  When the dust clears, not much will have been fundamentally transformed.  The fiscal vector that the country is on will, at best, only be steered a degree or two to the right or to the left.  But there will be a fight over which direction those couple of degrees take.

On the other hand, indications are that the last debt fight may have had unseen ramifications far more ominous than generally known.  While a segment of the GOP will angle for another debt-limit  showdown, the more likely outcome is an increase tied to some gimmick, like “no budget, no pay” for congressmen.  Politically the gimmick provides cover, but debt continues to escalate.

Don’t be surprised to see the debt ceiling lifted by a time limit, rather than a dollar limit (that is to say, effectively no dollar limit on amounts of public debt that can be incurred – but that authority to take on new debt would only be until some date-certain).

Another proposal being floated is (although less likely) is to give President Obama the authority to raise the debt ceiling at his discretion, subject to a resolution of disapproval that would have to pass both houses of congress.  Such a resolution would be a kabuki dance, passing in the House and failing in the Senate.

Why the new-found willingness to acquiesce in new debt?

Credible sources here in Washington have shared a chilling back-story that took place involving the President and congressional leaders of both parties as the clock ticked down to the Treasury running out of cash earlier last month.  It seems that more than one creditor nation, led by the Chinese, indirectly telegraphed a willingness to take very draconian measures in response to a ‘debt default’ – apparently even if coupon payments were made on outstanding debt owed to them.  Those measures were set to go way beyond being financial, and were said to be credible in nature.

At least one senior Republican scoffed at the threat, but relented when briefed by (at least nominally) non-political figures in the national security community.  That explains why, in part, the whole stand-off ended with a whimper and not a bang.

The implication?  The country is far deeper down the rabbit hole of debt than most fathom.  The current paradigm has moved one step closer to the end game.  We are no longer masters of our own fate.