An Australian Senator Comments on Socialism 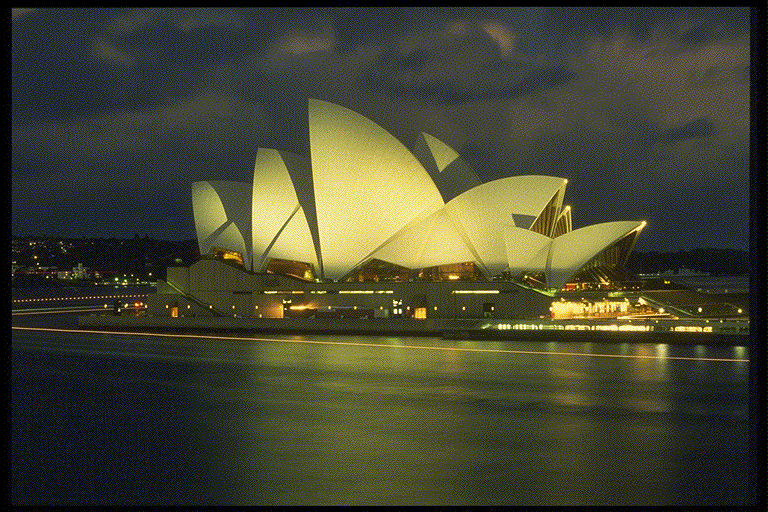 I have been following your work for many years (back through the PEI days) when I was working in the …… I am now an Australian Senator and having seen the inside story of politics, legislative development and the dominant characteristic of ‘self-preservation’ exhibited by elected and unelected officialdom, I agree with you that politicians are the problem.

The socialist culture of welfare entitlement is destroying the Western world and is a shameful reflection on the moral abyss  that the  Marxists have instilled in the populace. Years ago it was a matter of pride to state you were not reliant on welfare support. Now people proudly boast what they receive whether they need it or not. The last government in Australia sent one off $900 economic stimulus payments almost everyone – including to dead people.

There is now a policy (yet to pass) to pay women up to 75K to have a baby. This is in addition to a $200 payment when you get engaged, immunisation payments, subsidised child care….I could go on. Some women are even paid up to 5k ‘baby bonus’ after having an abortion!

Research down under indicates that 60% of households receive more in direct social benefits than the taxes they pay. If limited to income tax, only the top 20% are left paying more than they collect in benefits.