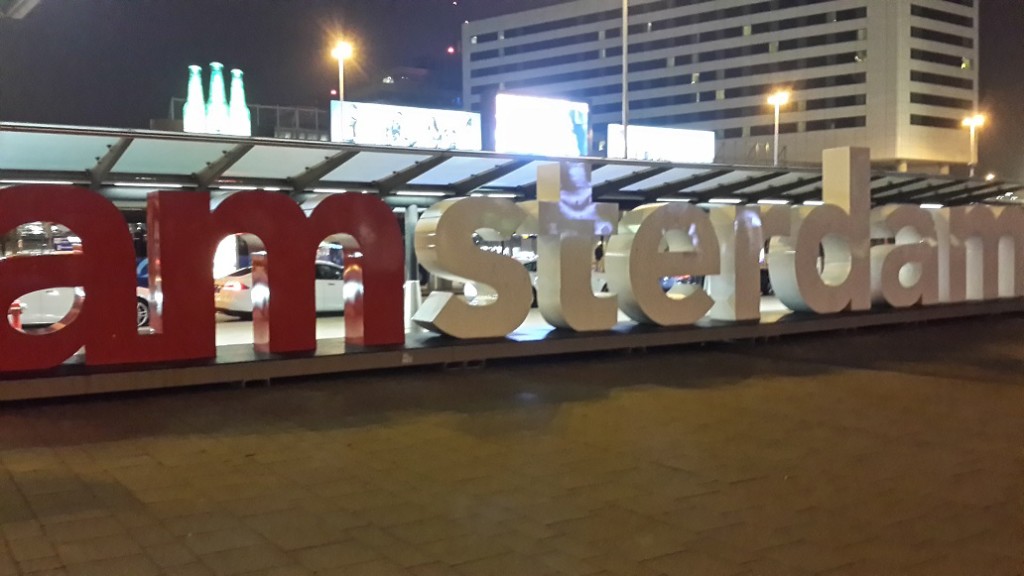 I arrived in Amsterdam. It has begun. As I have stated, this film is not about my life, but about my battle against the market manipulators who have blackmailed government into bailing out their losses while they keep all the gains. When I objected to the seizure of the tapes I had made documenting all the market manipulations since they began they said that was absurd. NY banks did not manipulate markets. That was 1999. Today, the CFTC has been forced into investigating Goldman, Morgan Stanley and JP Morgan for a Commodity Manipulation. I believe this film is causing some scrambling. It has reached blockbuster level in Germany. It will be appearing in 80 cities simultaneously next year.

The takeover of Wall Street began with the takeover of Salomon Brothers by the commodity house that made all the money against the Hunt Brothers back in the Crash of 1980. Within just 10 years, Salomon got caught with their hand in the cookie jar manipulating the US Treasury Auctions. Warren Buffet then comes to the rescue and his marketing firm has done a fantastic job in putting forward an image of a knight in shining armor.

From that takeover of Wall Street by the Commodity trading industry, Wall Street was assimilated into a very different trading culture. From that event onward, the real downside of this takeover of Wall Street has been the fact that it transformed the big money center banks into aggressive traders. Profits trading were instant – while lending money for long-term to further economic expansion became the less lucrative bet, even though that is what creates jobs (not government Hillary). Trading makes money which is instant, but lending long-term creates and economy. The banks quickly learned how to hand the losses to government threatening them with the inability to sell their bonds unless they were bailed out. That was the beginning of the end. 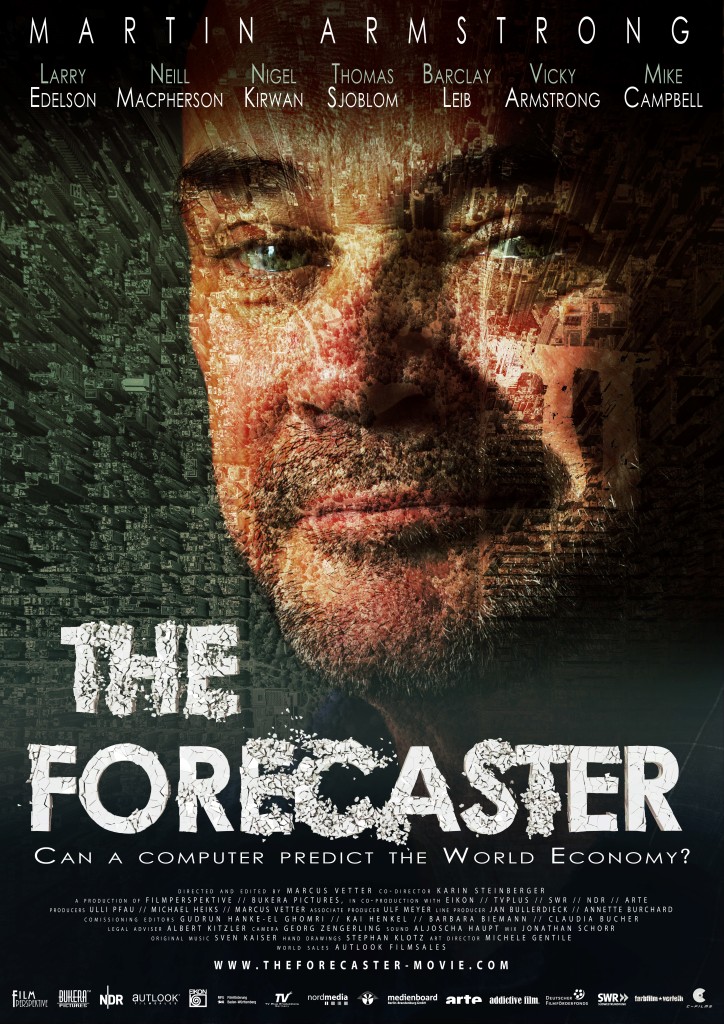 This film is about the battle I found myself in with the “club”. The schemes kept getting bigger and bigger. Takeover government and repeal Glass-Steagall was just the start. Take over Russia and control commodities was the lofty goal. Everything became a strategy and a game – the combination of monopoly and chess. They saw me as influential and if they could get me to join, they saw the dollar signs in their dreams. Get me to put out fake analysis and we will all get rich. That was not something that interested me. But they did this for the Dot.COM bubble and paid fines for putting out bogus research. That was why they kept trying to get me involved – eliminate the independent research and control the flow of info as does government.

The world was becoming just a pawn of finance. The fate of nations no longer mattered. Every single thing became just a trade and the way to create the “perfect trade” was to control everything – not figure out how to actually trade.

I was interested in figuring out what made the world tick. You cannot spend billions of dollars. That is for power-plays, it does not change your lifestyle. The most expensive house sold was just under $150 million. Even if you filled it with rare art, you would be hard pressed to spend $1 billion. So making billions is for playing the game of monopoly – not lifestyle. So I was just never interested in such nonsense. I needed mental stimulation. It was more challenging to figure out the game than to just play it mindlessly without purpose. I had more than enough to come and go as I pleased and it came from trading and analysis I could be proud of.

I have witnessed the demise of the industry and how it has taken us to the brink of total chaotic destruction that has resulted in a G20 meeting that shifts the burden of bank losses to the people without NOTICE. This culture then infected all banks as victims as well as government. Literally, the takeover of Salomon Brothers by PhiBro opened the Gates of Hell. Goldman Sachs then took over J.Aaron to compete. Life has never been the same ever since. This proprietary trading has now threatened the entire world economy and the future of everyone for its irresponsibility. That is why I agreed to do this film – nothing else. I too have a family and I will not be here forever to take defend them against this insanity.

« West v Russia – Who is to Blame? It Maybe Just Basic Psychology
Greek Police Abuse of Citizens as a Whole »