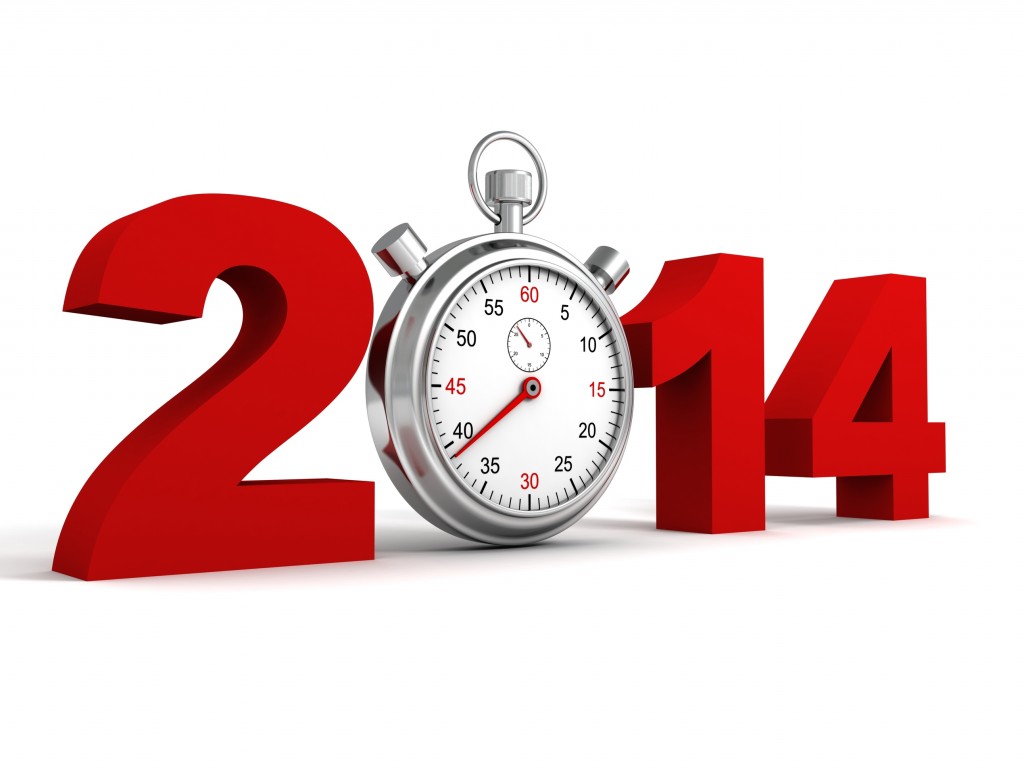 We have been warning that 2014 is the beginning of a new cycle that will see a highly unusual convergence between our domestic (civil unrest & revolution) data and our international war model. Both converge for the first time since the 1700s when there were US and French Revolutions and the fall of monarchy. This was the topic at our Cycle of War Conference (see also special report).

The civil unrest will develop first outside the USA and turn up more aggressively in the USA after 2015.75. Nonetheless, it still begins in 2014 for the USA as well. We are starting to see this in the West where memories of previous events still linger deep wounds from 1992.

The confrontation in Nevada between Cliven Bundy and the Bureau of Land Management, whose Director was Sen. Harry Reid’s (D-Nev.) former senior adviser, has turned into an issue of important cycle unrest. The government wants the land and demands Bundy gets his cattle off of the land his family has worked for over 140 years in order to make way for solar panel power stations. This dispute between a Nevada rancher and federal rangers over alleged illegal cattle grazing erupted into an Old West-style showdown on the open range this week, even prompting self-proclaimed members of militia groups from across the country to join the rancher in fighting what they say is U.S. “tyranny.” 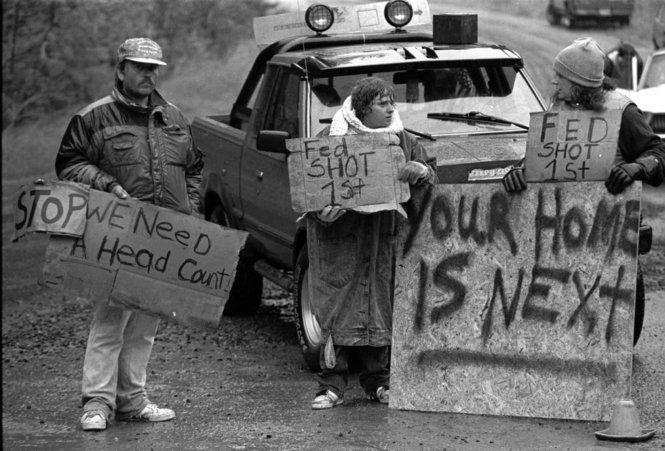 This is a brewing resentment of federal government that goes back to Ruby Ridge, which was the site of a deadly confrontation and siege in northern Idaho in 1992 between Randy Weaver, his family and his friend Kevin Harris, and agents of the United States Marshals Service (USMS) and Federal Bureau of Investigation (FBI). It resulted in the death of Weaver’s son Sammy, his wife Vicki, and Deputy U.S. Marshal William Francis Degan. The Feds simply shot his unarmed family dead and it was alleged they even shot his son in the back. This is indeed the continued militarization of the police in America. The corruption was so bad in Ukraine that when someone saw the police, they trembled in fear. In the US, this trend is also underway and demonstrated by this video where the police began shooting at a minivan driven by a woman with children in the car over a traffic violation.

« Hunting the Rich
The Secret Agenda »