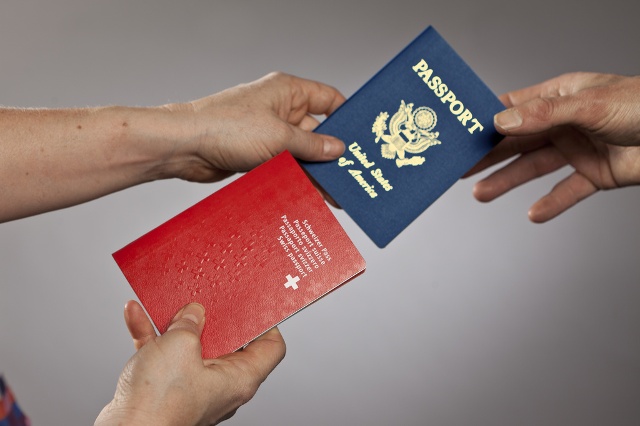 There was nearly a 50% jump in the number of Americans rushing to renounce their citizenship. It is more than just not paying taxes, the FATCA rules are so outrageous, Americans have been thrown out of everywhere from Asia to Europe. Plain and simple, FATCA is destroying the American capability to deal internationally. People who even had one parent who was American makes them American and they are unable to have a bank account in their own country even though they never lived in America.

FATCA is the worst law I have ever seen for its impact is wiping out international commerce and I dare say it is a leading cause of the collapse in global liquidity. This law PRESUMES any American doing anything outside the USA must be fraud and is only doing so to hide taxes. Wait til Hillary comes in – OMG! What havoc she will wrought upon the world economy with her anti-business idea that only government creates jobs. This is like PRESUMING everyone in government should just be entitled to the lofty address HONORABLE. That’s why they are exempt from the same laws for they are above the rest of us.