The Cyprus solution was in fact discussed at G20 levels. Numerous papers are starting to surface from Europe to New Zealand where government is accepting the idea that the next time bankers blow up the world, they can just take the deposits. This is even surfacing in Canada.

We submitted our proposal to save Cyprus and in fact we could have turned the tables on Europe and the tail would have begun to wag the dog with economic political pressure. 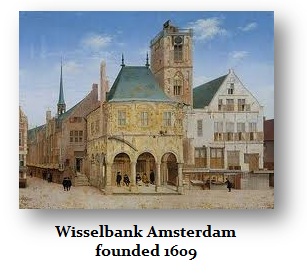 When banking emerged from the Dark Ages, it was all about you PAYING them to keep your money safe. There was no LENDING of your money to a third party. This is what Private Banking was all about. The Wisselbank was founded in 1609 in Amsterdam. While one paid a fee to have an account at the bank and there was to be no lending of money, what emerged behind the curtain was in fact the Wisselbank lent money both to the government in the City of Amsterdam as well as to the government sponsored Dutch East India Company. This became public in 1790 causing a real panic that forced the bank to be taken over by the City of Amsterdam in 1791. Eventually, the bank was forced to close by 1819.

With the evolution of time, what began as a fraud of lending out depositor’s money had been consistently carried out so the crime became simply the way to do business. Today, this has evolved one step further. Banks are no longer satisfied lending your money to someone else, which has been justified as financing the economy and creating more jobs. Today, they just use your money to speculate – heads they win – tails you lose.

The fraud has emerged into trading with other people’s money that by NO MEANS furthers the economy and creates no jobs beyond those hired to trade inside the bank. After Solomon Brother got caught with its hand in the cookie jar manipulating the US Federal Government Treasury Auctions, the Alma Mater of Mayor Bloomberg, Goldman Sachs allegedly appears to have conducted a reverse takeover of government Robert Rubin became US Treasury Secretary & with the Fed Chairman orchestrated the repeal of Glass-Seagall that allowed banks to trade anything. The 2007 Crisis would NEVER have unfolded but for the repeal of Glass-Seagall.

We are on the edge of destroying Western Civilization. When the economy turns down from 2015.75, this time instead of them cutting a check for $700 billion to the bankers, they will give them their blessing to just take your money outright. This is checkmate – the M.F. Global/Cyprus solution.. 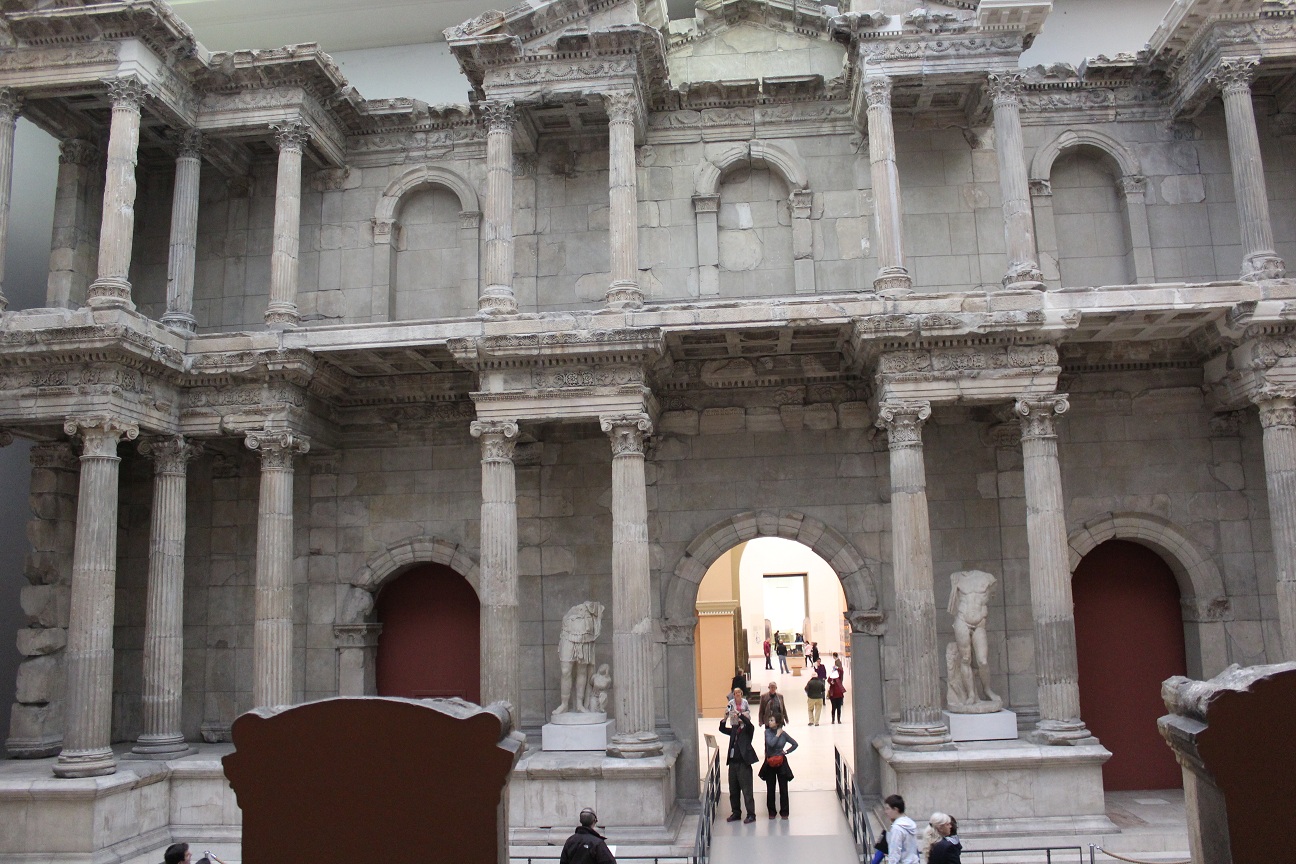 The Grand Facade of civilization so soon will burn. We are without a voice. The press is no longer free and has been bought off, the courts are hopeless, and we are without representatives in government. Instead of listening, they prepare to take the right to defend away from the people under the pretense of making the streets safe when the criminals do not go to stores to buy anything. They prefer to buy enough illegal bullets to shoot every citizen 5 times and plow down the streets with tanks. All of this rather than reform.  They never plan beyond the next step. Just what the hell do they think they are doing? Is this a world they want for their own children or are they just blind to their instant greed?

« The Euro is Dead – Long Live the Dollar
Will Europe Break Apart? »