QUESTION: Agents are simply free to interpret law as they desire? They can seize even gold in a safe deposit box?

ANSWER: Sorry to say – YES! (see Lack of Rule of Law Destroys Business). They are not doing it yet – but they are laying the ground work for that. It is unlikely that they will actually enact a law. It will come as an interpretation. Congress enacts a law, but judges then interpret what they THINK it means. Congress NEVER made income tax worldwide. Prosecutors and judges did that with interpretation. 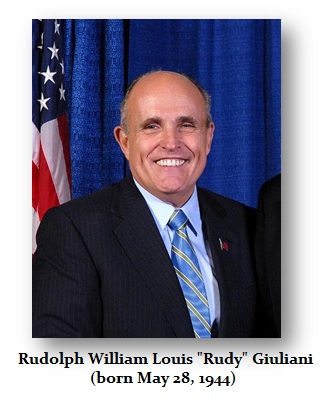 Take insider trading. Originally a director of a company KNEW the company was bankrupt during the Great Depression. So he withheld that info until he sold his shares and then announced the fate to the world. Rudy Giuliani was a prosecutor who made his name on destroying Michael Milken and Drexel Burnham. He flipped the law on its head and said if you and I were going to take over GE, a third person is DEFRAUDED out of the same opportunity to make money. That is nonsense. Insider Trading is abused and it only applies under the SEC. Having an edge on information in bonds, currency, or commodities is NOT a crime because they are different agencies. Under the Constitution, Milken was denied Equal Protection of the Law. You cannot make the same act illegal under one agency yet legal under another. Then Congress exempted itself from the insider trading laws. The outrage forced a revision.

Even the NSA refuses to be restrained. There is nothing we can do. This is the system. We do not have any control over agencies and courts no less Congress. We are victims of their greed.

« Are They Going After Safe Deposit Boxes?
Confiscation of Pensions – How Syria is Setting the Stage. »