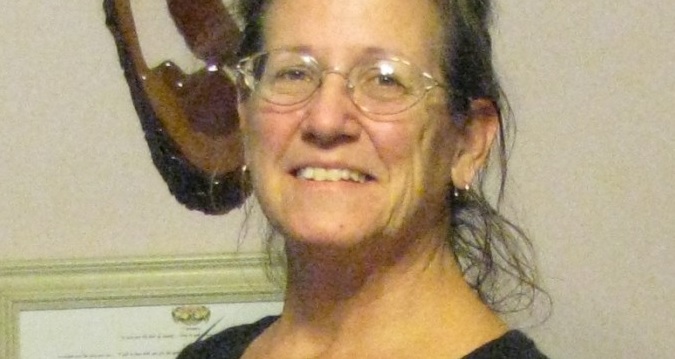 One of the most abusive aspects of our legal system is the contempt of court. This is where judges claim the power to be a medieval king and just send you to prison without lawyers, trials, or even committing a crime. In the case of Doreen Hendrickson, she refuses to plead to something she says is written by the government and is not true.

Judges claim this power of contempt citing precedent, but that is precedent which predates the Revolution. So to a judge, the American Revolution never took place. It may have created all sorts of rights in fictional settings, but to a judge, they do not exist. I have heard judges issuing arrest warrants for contempt even in divorce cases. The cop then will hunt you down and if you dare resist, they will just shoot you for all they know is they have an arrest warrant that could be anything from terrorism to a traffic violation.

Scripted pleas are actually totally unconstitutional. You are supposed to plead in your own words and the judge is legally bound to accept your plea ONLY if he believes it and it is voluntary. That is just fiction for the justice system has become so corrupt, all they care about now is form, never substance. Here is Judge Kennan stating in my case that I must read from a script written by the government and not allowed to explain anything in my own words. They NEVER want the truth, for that will disrupt their nice little pretend judicial system with its 98.5% conviction rate – some have to die in the process after all.

What I agreed to read was that the bankers took money for their “own benefit” for I refused to all along to plead to taking my own money for we were never managing Japanese money, we bought the portfolios. I fail to see where the words I read even constituted anything close to a crime since the accounts were ours to begin with when all we did was buy their distressed portfolios and liquidated them agreeing to pay their original cost making up the 50% loss in 10 years since interest rates was 8.5%.

This is how the courts work. There is no difference between some terrorist organization handing a script to some captive to read on TV condemning his country and agreeing with his captors and the way the US legal system operates. The king’s lawyers (prosecutors) write the words to pretend to match the  law and it is all a dog and pony show. This is the ultimate face of corruption.

A reader saw the film and wrote:

My Morgan Stanley colleague and I went last night to watch your movie … The movie moved us both in a surprising way – mostly pertaining to the motivating factor behind what seems to be …  aiming to get their hands on your model. That they were able to hold you in contempt the way they did and for as long as they did was abhorrent and downright illegal. I shared some of the details about the story with my wife (a lawyer) and she said; “there is something wrong with that story – that’s not possible”.   Corruption plain and simple I suggested…Oh what a deadly web they weave as they practice to deceive. …