A Virtuous Cycle in the Economy 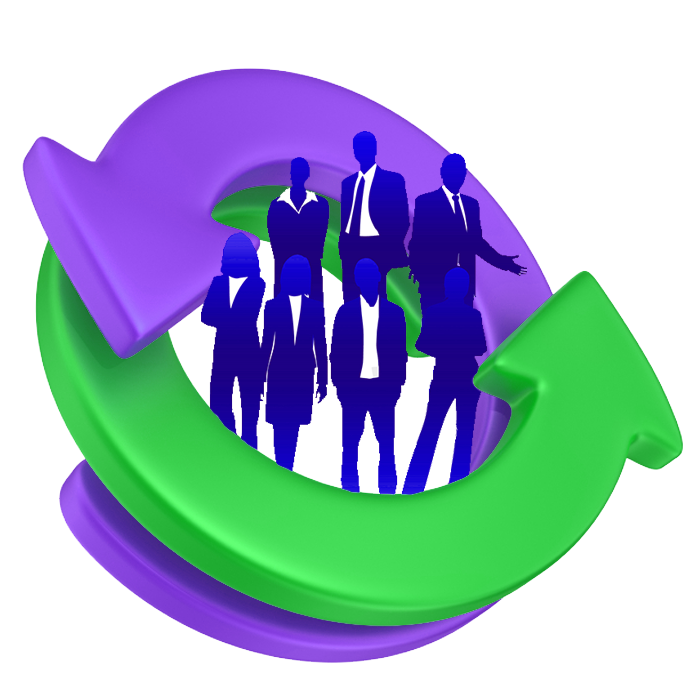 QUESTION: Mr. Armstrong, What is a virtuous cycle?

ANSWER: A virtuous cycle in the economy means that higher wages stimulate consumption, leading to higher prices and larger corporate profits. This is typically distinguished as a shortage of labor driven cycle rather than a mere cost-push cycle that was indicative of the 1970s driven by the external increase in oil prices. The A virtuous cycle is one where wages drive the cycle rather than external factors or even an increase in money supply due to fiscal mismanagement. 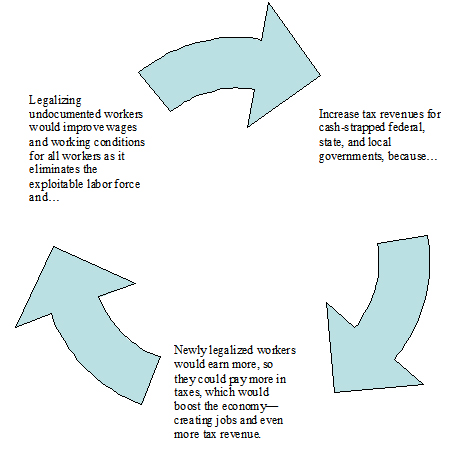 Some people have distorted this qualification and applied it to merely increased wages without regard to the cause. It has been used in immigration arguments but the theory is different. Legalize the illegal labor that will generate more taxes and they then assume their wages would rise. Interesting concept, but it fails completely under the real definition of a  virtuous cycle that is a shortage of labor, not merely a rise in wages. They confuse the result with the cause.