A Reason to be Optimistic 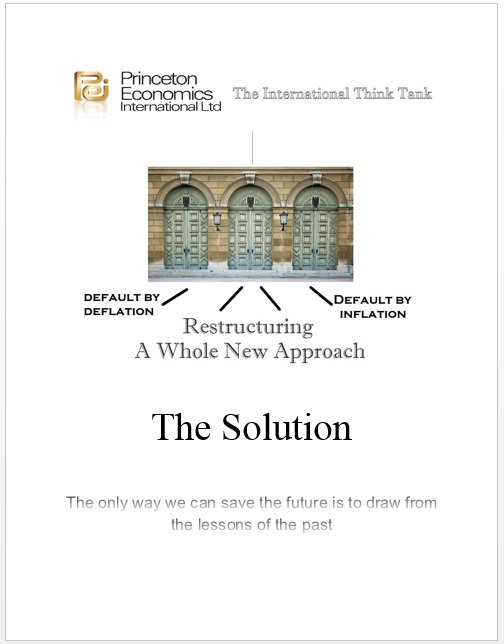 While confronting the fact that we are in a terrible downward spiral with a major Sovereign Debt Crisis which cannot be prevented because we are plagued by total corruption in government,  the ray of hope comes from these profound events I call a Crash & Burn. They are as Schumpeter described, waves of Creative Destruction.

It is wrong to WISH disaster upon society, and another to be practical and understand that these waves of tumultuous economic events is how society functions. It is the brush fire of the vanities that renews the forest.

There is a reason to be optimistic and this is the entire reason I am doing this Solutions Conference this weekend on Saturday. I just did an interview with a leading Germany economic newspaper on the Solution. At first the discussion was about pessimism v optimism. When I was done explaining the process, the light went off and he said OMG, this is really revolutionary.

We have an opportunity here to take that next step for mankind. It is a big step in our economic evolutionary process, but if we take it, a major realignment will unfold before our eyes and the ramifications will be far-reaching to say the least. 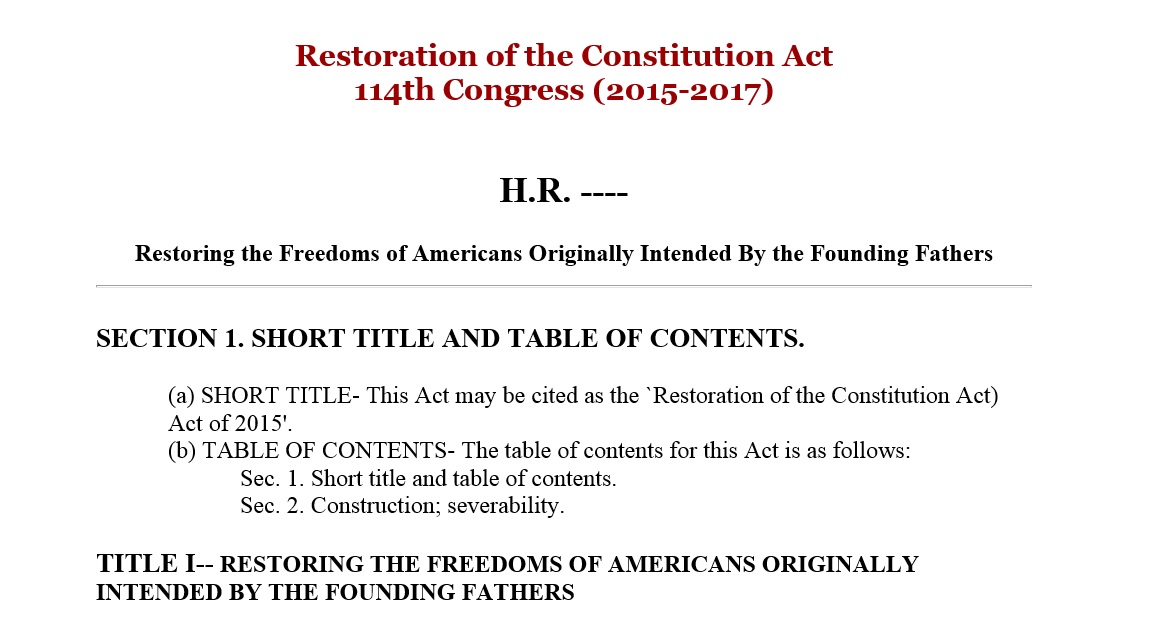 Those attending live or the live stream event will eventually receive this report. It will be published in a book format latter and we are also preparing this as a bill to be introduced on Capitol Hill. The Live Stream will be available for people to watch after the event as well. Eventually this will be produced on a DVD.

What is amazing has been that the amount of people signed up to view this event are in the thousands worldwide. Hopefully we can reach a critical mass to start a serious review and debate. I now have invitations from THREE European Universities to appear.

So just maybe we can make a difference and that is reason to be optimistic that we can save the future by drawing upon the lessons of the past. If we just try hard enough to push back against this wave of tyranny and authoritative insanity hopefully we can leave behind a world that is not so horrible for our posterity.