A Broken Clock is Correct More Than Government 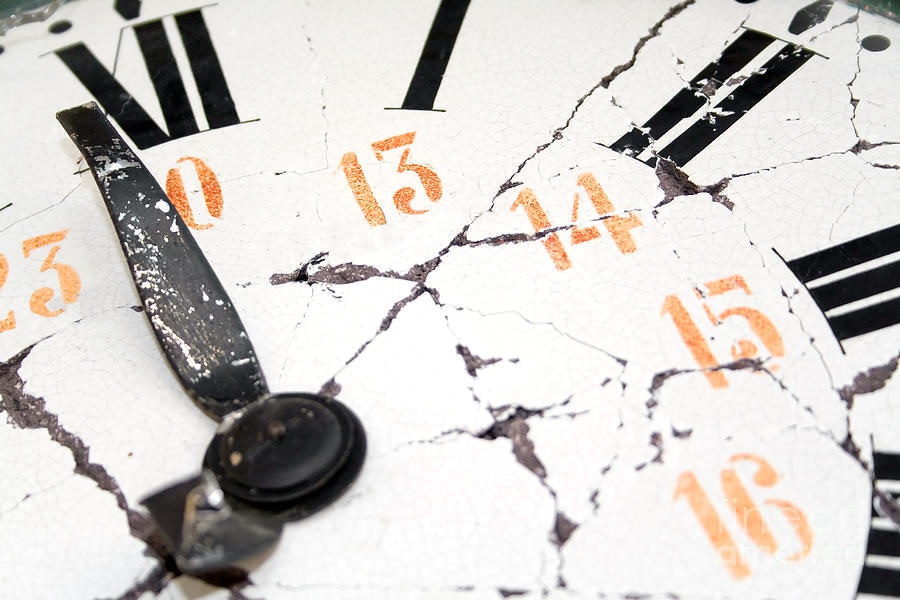 Take trade, here the system still reflects the fixed exchange rate mechanism of Bretton Woods. There is nobody there counting the number of cars coming in at the port. All they measure is currency. When currency was fixed, then obviously if you spent more, this meant you got more. Once the floating exchange rate system was born, that method of measuring trade has been totally erroneous. Take the Swiss franc that suddenly rose 30% overnight. You did not get 30% more goods, you just paid 30% more for the same goods.

We seriously need to revise the entire would economic statistical methodology. As I just wrote about using debt to GDP ratios, this is completely irrelevant. If GDP drops, even if the debt is not increased, the debt to GDP ratio will rise making people think spending is increasing when it is not.

We have so much to straight-out, it is totally insane. We really need the crash and burn just to realign the whole nightmare and start over. Our greatest risk – which way will we go. More authoritarianism or freedom?

« Great Depression & the Correlation
Where Can We Flee to This Time? »