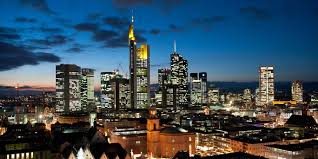 I am updating now from Europe. I will be in Europe for nearly two months for a lot of meetings. They would also like me to debate a few economists in a discussion on stage. That should be interesting.

Those interested in watching the German TV Show that appeared nationally on Friday can watch it here: ZDF Aspekte (Aspects). The entire interview can be seen here at this link.

I have been explaining how there is never any change without the pain. The fact that I am here in Europe, being covered on national TV in Germany and Holland to start, demonstrates that it is indeed economic pain that creates the change. Reform can take place in a variety of ways from simply electing someone else, or going all the way to revolution. Hopefully, we can be civilized and inspire profound reform short of bloodshed. The exciting point here is that for the first time perhaps in Western culture history, mainstream media in Europe, which is far more independent in Germany than in the United States, can help the people by at least showing them that the business cycle exists.

The entire Marxist/Keynesian agenda believes that government should and could steer the economy to achieve the land of utopia with no boom and bust cycle. You cannot eliminate the cycle, and yet so many have tried at the cost of tens of millions of lives. So the question remains: Can we EVER learn from the past mistakes of our fathers to forge a new system for the future?

I arrived in Frankfurt this morning. Within 30 minutes, the building was locked down and we were told to evacuate. Just in case this is a banker-terrorist attack to cut me off from a long list of meetings and I never return – GS did it. 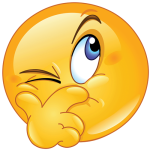