The Discovery of the Waterfall Event

QUESTION: Mr. Armstrong, your waterfall analysis is really fascinating. I looked from many charts and see what you are referring to. This is a rare formation. Because it is so rare, may I ask where you first encountered this type of pattern that clearly marks a significant break with the past trend? 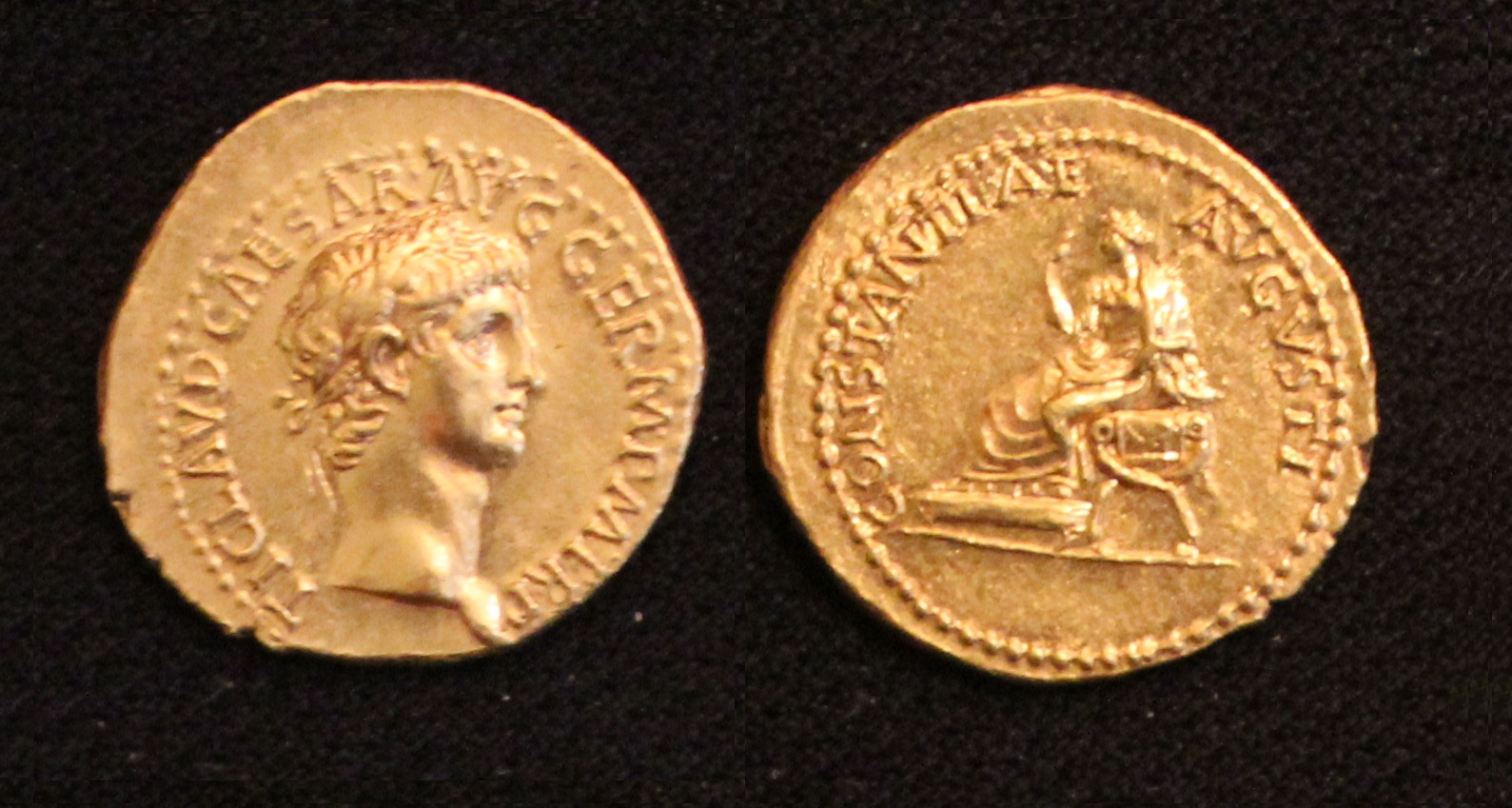 ANSWER: I wanted to see how empires died. The only way to accomplish that was to reconstruct the Roman Monetary System. The Romans were great secretaries.Here is a gold coin of Claudius (41-54AD). The Roman Republic was born by overthrowing the Etruscan king. Therefore, monarchy was prohibited by custom thereafter just as there may be no royal titles bestowed upon an American politician. They usurp the title “honorable” without earning a single letter. The Roman Revolution was not much different from the American.

Like Obama claiming he will tax the rich to help the Middle Class when in fact he is raising taxes on the Middle Class directly, Roman politicians were no different. The “emperor” was not a king in title. He was the “tribune” and “consul” of the people against the corrupt senate. To maintain that image, the coins are actually dated to his reign. The legend on the obverse reads:

Tribunician power (the power to veto legislation) was essential to any ruler and signified that he kept the politicians in check. Even today the British monarch has the theoretical power to veto Parliament as does the President of the United States. The British monarch hasn’t exercised that power for a very long time, yet it remains there. Every Roman emperor claimed Tribunician power from the moment of accession and it symbolized that he was the Tribune protecting the people after the massive corruption of the Senate dominated by the oligarchy against which Caesar defended the liberty of the people. Caesar was the leader of the People’s Party against the oligarchy led by Cato (Cato Institute should really remain itself. They choose the wrong side from propaganda).

Up until  Nerva the tribunician power was renewed on the anniversary of its original conferment, i.e. usually on the dies imperii. Each year during their reign, the legend would change to reflect its renewal. Here, TR P is referring to the first year Claudius was Tribune. Tribunes were appointed for one year terms during the Republic and thus the emperor kept up the pretense that he served for one year terms, albeit for life. 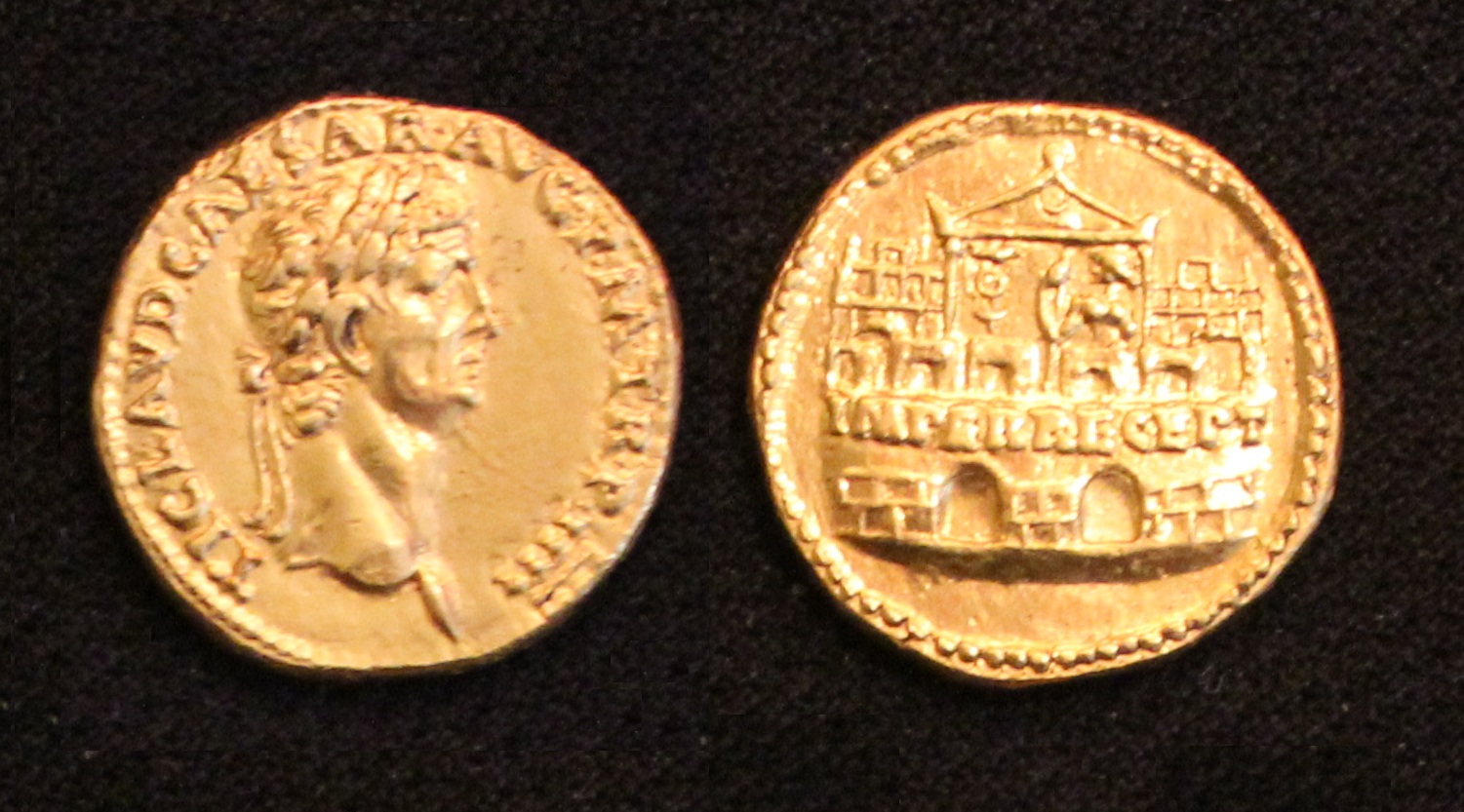 Armed with the ability to specifically reconstruct the monetary system of Rome on an annual basis, it was a matter of building a collection so it could be weighted and tested to produce this illustration of the collapse of the silver denarius. This project answered the “curiosity” I had – how fast did the Roman economy collapse? This research project was hugely expensive. In today’s dollars, this chart cost over $100 million to produce. Without that, the forecast for the collapse of the Euro would NOT HAVE BEEN POSSIBLE. Sure someone can arrive at that conclusion by opinion. But they will never get the timing.

If you want to know what the future might be, we can only look at the past. That takes a massive database and this is why the Banks always lose money. They are far too cheap to have a research department for they see that as a cost to keep at a minimum rather than a resource. Therein lies the entire problem. Even Congress with each crisis comes up with the same ideas over and over again. Not a single person EVER asks – Has anyone tried this before? Did it work? Every crisis is handled as if there is no history to even consider. The banks yell if they are not bailed out, there will be a great depression. Congress trembles in fear, and writes checks when the threat is not even real.

« Gold Closed Between the Weekly Reversals
Everything has A history »