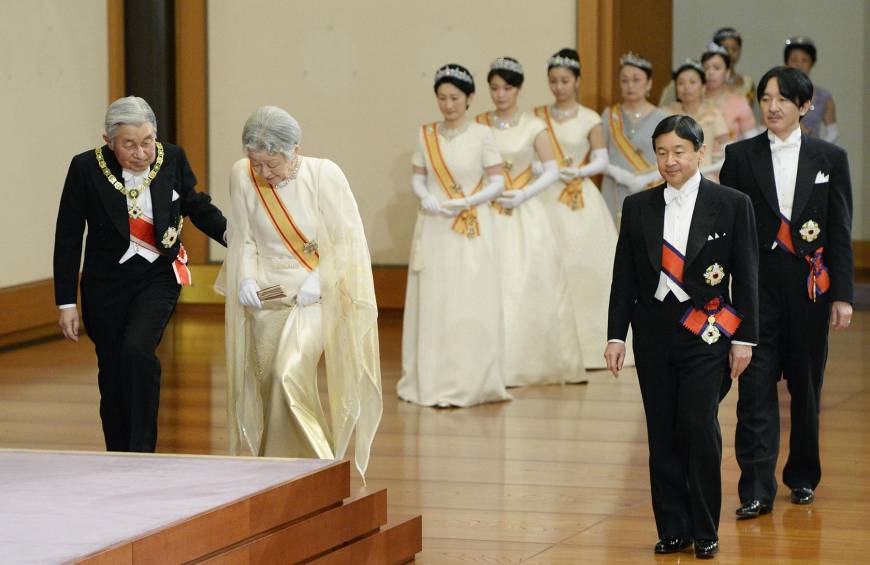 The Japanese Emperor Akihito 81 years-old released his “New Year Thoughts”, which reflect his concerns about the current  situation and the rising tension with the cycle of war.

“I think it is most important for us to take this opportunity to study and learn from the history of this war, starting with the Manchurian Incident of 1931, as we consider the future direction of our country.”

Indeed, 2017 is coming up as a major target in so many markets. We have warned that we did not see a major rally even in gold until 2017. This will be 72 years from the end of World War II. A perfect storm period for many aspects.