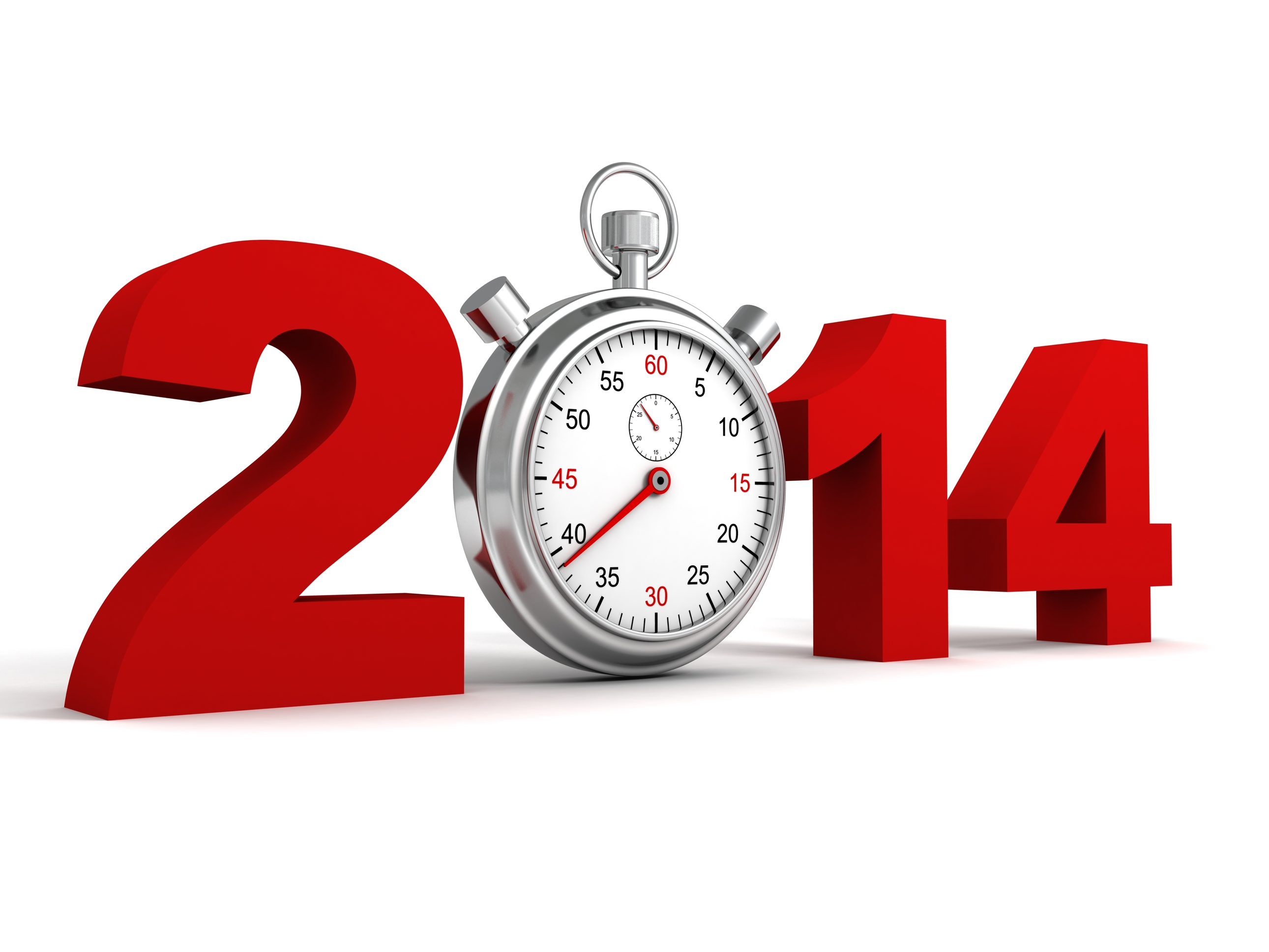 The year 2014 has been a year which has made all our long-term forecasts amazingly on target. The War Cycle pinpointed the sudden and dramatic rise is both civil unrest and the return of the cold war that has been turning red hot. More soldiers died in 2014 than before and the number of civilian casualties rose sharply even in Afghanistan.

On the political scene, the Democrats were literally thrown out of office with their perks. The Republicans thought the people loved their ideas, but missed the entire point. Politics has turned against anyone who is in power. This is very much like 1933 where political change engulfed the world swinging to the opposite trend that saw Hitler, Mao, and Roosevelt all swept into power from East to West. It was less about a philosophy than it was for just throw the bastards out to achieve change.

In Germany, all established political parties suffered significant losses in their memberships during 2014. The Greens were affected sharply. Only the alternative parties in Germany reported an increase.However, the AFD saw half of their members disappear from the political scene FDP. 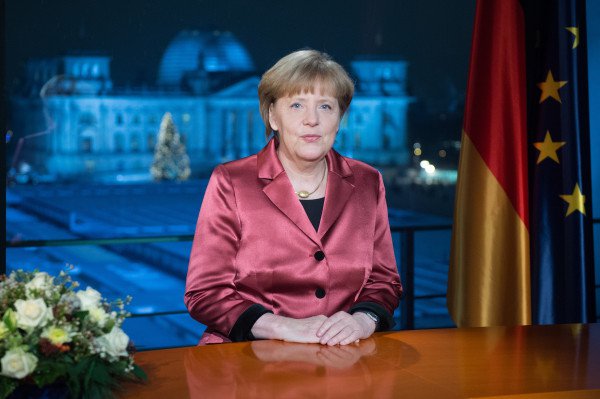 In Germany, Angela Merkel made her 2014 TV appearance asking the German people not to participate in the Pegida Demonstrations in Dresden which were against Islamic followers. She termed then demonstrations as “cold” and “hate” driven by “prejudice”. The reputation of “We are the people was” like in the GDR, call of exclusion.

Yet the anti-Islamic movement brewing is indeed caused by government who have exploited the whole “terrorist” issue to further justify their power on every level from spying on the people to tracing all money flows, which is really for taxation. The unrestrained exploitation of the whole “terrorist” issue to further government power has had a kickback in creating a perception that is becoming anti-Islamic as uneducated people see images of ISIS and beheadings attributing this to all of Islam.

The constant fear-mongering politics over “terrorism” has been used to expand government control and the reaction is now that many people just fear Islam lacking the understanding that government has exploited this entire issue.

Government in their quest to expand their power have set in motion a trend that appears to be setting the stage for a new round of religious conflict. This trend feed into the very support for ISIS. As oil collapses in price, the economy in the Middle East will move into a serious recession and as that unfolds, more and more people will turn toward the differences in religion. 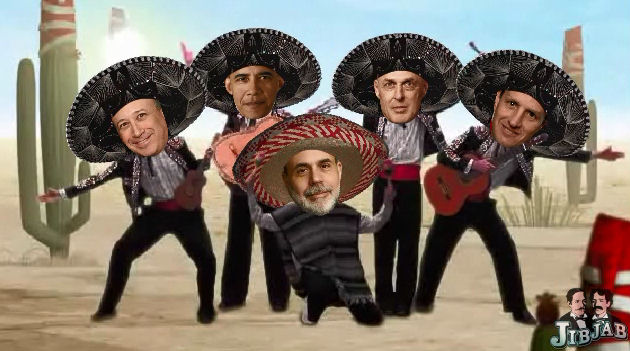 On the banking scene, the guys who brought you the 2007-2009 Meltdown, succeeded in getting Dodd-Frank virtually repealed and the Volcker Rule suspended most likely indefinitely. This demonstrates how corrupt government has become. This is not the “rich” for taxes jumped from about 35% to virtually 50% as the tax rate went up to 39.6% plus Obamacare and various bonus points for them. This is the exploitation of government at every level since the banks already control the courts and the Justice Department. So why not Congress as well. 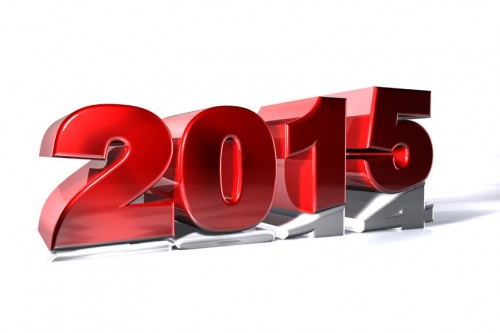 So as we now see 2015 coming into play, we have about 10 months for what appears to be a very interesting time in the markets.