Euro & Its Rise with Deflation 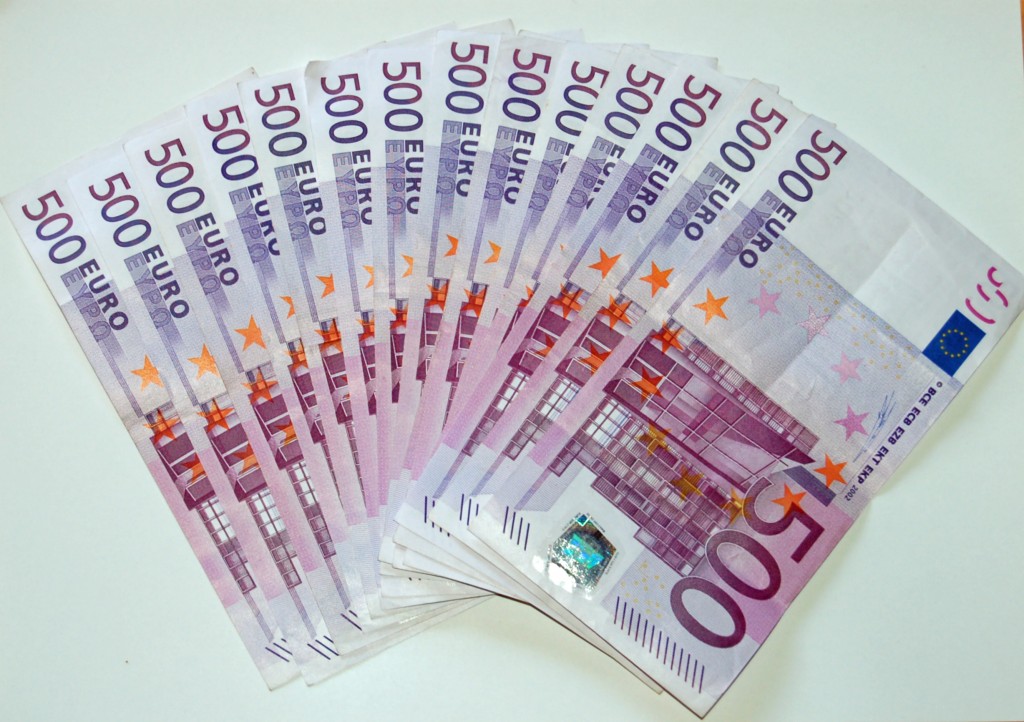 You have not reported on the sinking Dollar for a while. Is this just one of the phases of competitive devaluation between the majors  with the US selling  or is it China liquidating.  With the Euro in a mess, the Swiss banks cracking and the $ falling where is the sense of it all and how much further  can the Dollar fall from here.

ANSWER: No, the Chinese are not liquidating dollars, they are shifting from PUBLIC to PRIVATE assets. They will curtail accumulating dollar reserves and invest more domestically. Nobody is buying Euros right now outside of Europe. The number for the Euro have not changed. Keep in mind that the higher the Euro moves, the greater the economic decline. The Swiss have shot themselves in the foot. This is a question of timing rather than price. We will have a report on world currencies very soon.

The greater the economic decline, the more deflation and the higher the Euro. But the numbers remain unchanged.